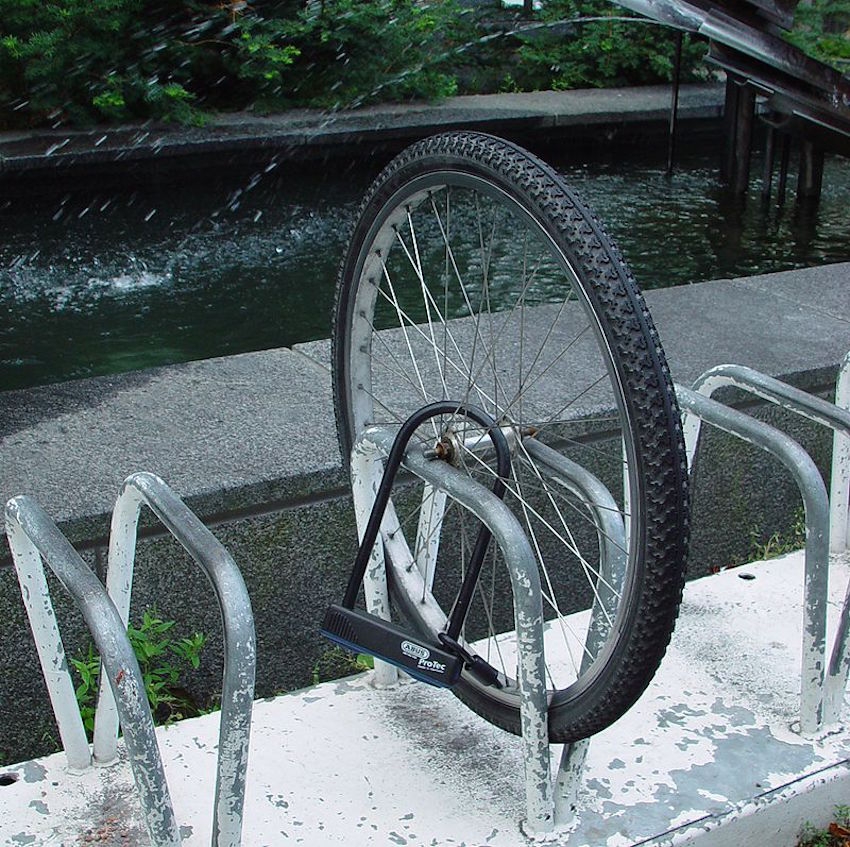 On October 17th, a 64-year-old Kitsilano resident discovered someone had stolen his bike. He reported the incident immediately to the VPD and was fortunately able to provide a serial number for the stolen bike.

Searching through Craigslist two days later, the owner found what he believed was his stolen bike for sale. He again contacted police and an arrangement was made to view and purchase the bike. As police waited, the suspect never showed. Officers eventually made contact with the suspect again on October 20th, and tried a second meeting.

Officers waited and observed a young man arrive with a bike that matched the description of the one reported stolen. They stopped and spoke to the suspect, then checked the serial number of the bike, which matched the one provided by the owner. The 18-year-old was arrested and has been charged with possession of stolen property.

About 2,300 bicycles have been reported stolen in Vancouver this year. The VPD has enforcement strategies for reducing theft, including bait bikes, and works hard to increase public awareness about bike theft and ways to prevent it.

The public is asked to report any suspicious activity, and all cyclists are encouraged to lock their bike properly with a good quality lock.

Police recover thousands of stolen bicycles, but without providing a serial number when they are reported stolen, police are often unable to track the bikes back to the owner or victim.

“Always record the serial numbers of all your property and consider registering your bike with Project 529,” says Acting Sergeant Brian Montague. “The 529 registry can’t prevent your bike from being stolen, but it can greatly increase the chances of getting your bike back.”