"I am a firm believer that the environment is the economy," wrote Conservative MP John Weston. 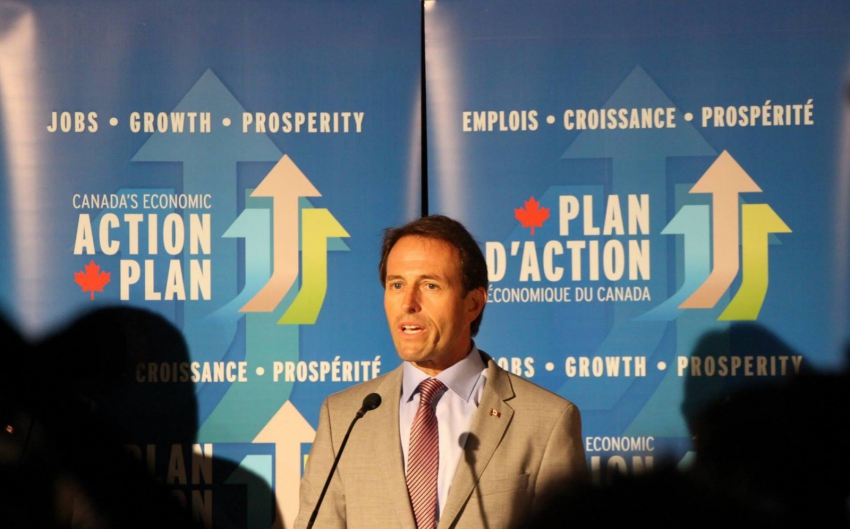 West Vancouver MP John Weston has criticized West Vancouver Council's recent unanimous vote for a motion to ban LNG tankers in Howe Sound in the Bowen Island Undercurrent.  He argued that while he also appreciated the need for a clean coast, "some level of economic growth" was needed for the area, and said more information from experts was required. Weston's stance echoes that of the West Vancouver mayor, who also spoke out in support of more economic activity in the region, but ultimately voted with the Council.

Below is the letter in full:

I would like to respond to the West Vancouver Council’s vote to ban the passage of LNG tankers in Howe Sound, and as the Member of Parliament for West Vancouver and the rest of our magnificent riding, I disagree with the motion, the way it has been passed, and its timing.

I admire the Mayor and Council of West Vancouver and work with them regularly.  I applaud their energy and genuine commitment to the interests of our community. In fact, I have never previously written publicly to challenge one of their decisions or actions.

Elected officials  have a duty to wait until they know what the concerns are, how significant they may be, and what can be done to mitigate them. At this time, we have not heard of the Council investigating the matter thoroughly or interviewing the proponent, Woodfibre LNG in Squamish.  But, on the other side, the proponent is doing much to engage the public in Squamish and elsewhere, preparing for just such an application.

Firstly, our Community needs to know that the project would be in Squamish and has not yet entered its environmental assessment phase.  In fact, the proponent has not even formally filed an application.

Secondly, it's one thing to say, "No, not in my backyard."  However, it's something else to say, "No, not in someone else's backyard."  LNG promises to bring jobs and economic growth across our whole province.  The Premier and Government of BC have committed to LNG as a primary economic driver.  If we are to pay for our teachers, our medical services, or welfare and the other good things we love in British Columbia, we do need some level of economic growth.

As a British Columbian, I am also concerned about the environmental impact of new industrial developments in our jewel, the Howe Sound. However before I categorize this project as unsound for environmental or safety reasons, I as a politician, or for that matter, a tax payer in this country need to understand  the facts and have the input of experts.

One of the greatest benefits we have had with our focus on the environment is the ability to continuously improve and become more efficient in the use of resources.  As a result I am a firm believer that the Environment is the Economy as I have indicated many times in the House of Commons.

I do know that an LNG plant brings an alternative to coal, and brings more high valued long-term jobs to our riding than a gravel pit, a logging project, or a garbage incinerator.

Therefore we should not prejudge this project but remain engaged in the process.  This and other industrial projects should be evaluated one by one, based on facts and science, not presumptions.  They should also be part of an overall plan for Howe Sound, a concept which I have championed, and will continue to champion.

I look forward to the next steps in promoting growth in our riding in a proper, long-term, and sustainable way.

And, once again to Mayor Smith and Council, thank you for your dedication to our community.  I just disagree with you in this particular case.