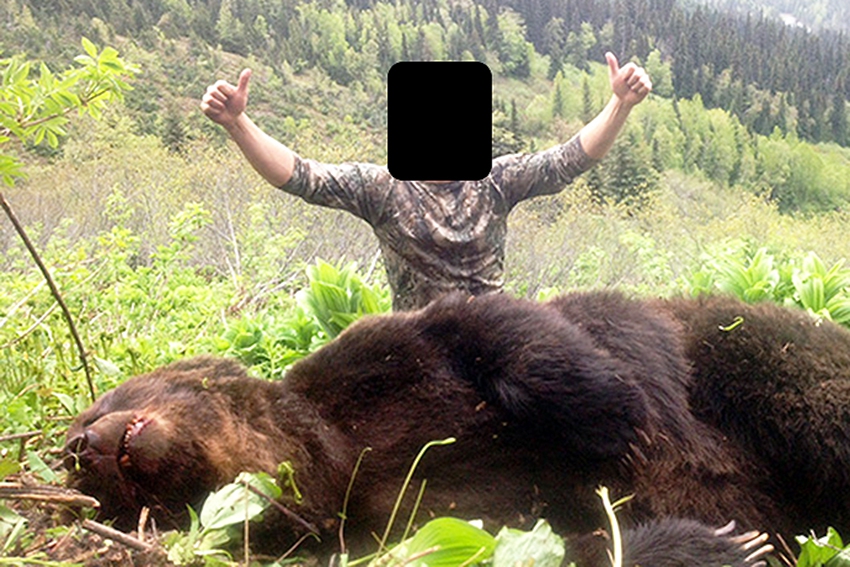 The Clark government is under fire following remarks from Tsilhqot’in leaders in B.C.’s interior last week that the grizzly hunt licences issued by the province for their neck of the woods are “illegal.”

The Official Opposition also responded to a slew of internal B.C. government memos obtained via the Vancouver Observer that show, among many revelations, a senior wildlife official warning against the hunt in the backcountry of one of the most legally trailblazing tribes in Canada.

The Tsilhqot’in are fresh off a Supreme Court land rights victory, and view the grizzly as sacred.

"[The Liberal government] is making [grizzly hunt] decisions based without science, and against the advice of their own staff, and against the views of First Nations who have title to the land. This is crazy,” said Fraser.

"The hunt is illegal...If [grizzly] hunters come on to Tsilhqot’in title lands, they better check with us.” He represents six bands in the area.

The chief of one of the directly affected bands, Xeni Gwet’in Chief Roger William, said the recent tripling of provincial grizzly hunt licences in the area was “mind boggling."

In fact, the Aboriginal leader hadn’t even heard of the grizzly hunt increase in his area this year, until it was brought it to his attention.

“To find out that they jumped those grizzly [hunt licence] numbers to nine is news to me from you,” said Chief William on Friday.

A provincial website currently warns that hunting licences may be affected by the Tsilhqot’in Supreme Court case.

A Vancouver Observer investigation pored over hundreds of government emails about the controversial decision to reload the grizzly hunt in the Cariboo Chilcotin region last year.  (A full chronology can be found here.)

The area had been off-limits to grizzly hunters for 13 years due to over-kills, and was becoming a sanctuary drawing bears for hundreds of kilometres, say conservationists.

One email shows senior BC wildlife manager —regional executive director Gerry MacDougall — urging his superiors that it was "not the time to launch a grizzly [Limited Entry Hunt]" due to Tsilhqot’in Supreme Court title case sensitivities, the Nov.6, 2013 email states. 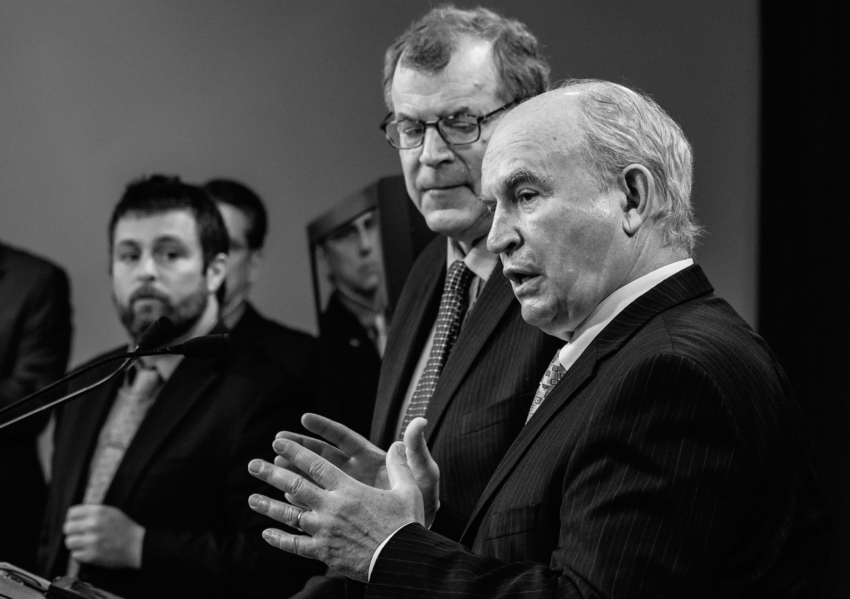 The FOI released emails also show there were internal provincial government worries that the views of the Tsilhqot’in were not formally known "on letterhead" just two weeks before the decision was made to re-open the hunt.

Emails also show he only did so after Mining Minister Bill Bennett — a hunting advocate and former guide outfitting investor —was given a 22-minute teleconference briefing by Thomson’s staff about the Chilcotin Cariboo hunt. The area is hundreds of kilometres from Bennett's East Kootenay riding, but contains a couple of active and controversial gold mine proposals.

In preparation for this Bennett briefing, a wildlife manager mused that an increase in grizzlies might be "might be kept handy to help mitigate a new mine,” the email stated.