The Vancouver School Board will only receive $2.2 million, leaving it with a crippling shortfall of more than $21 million. 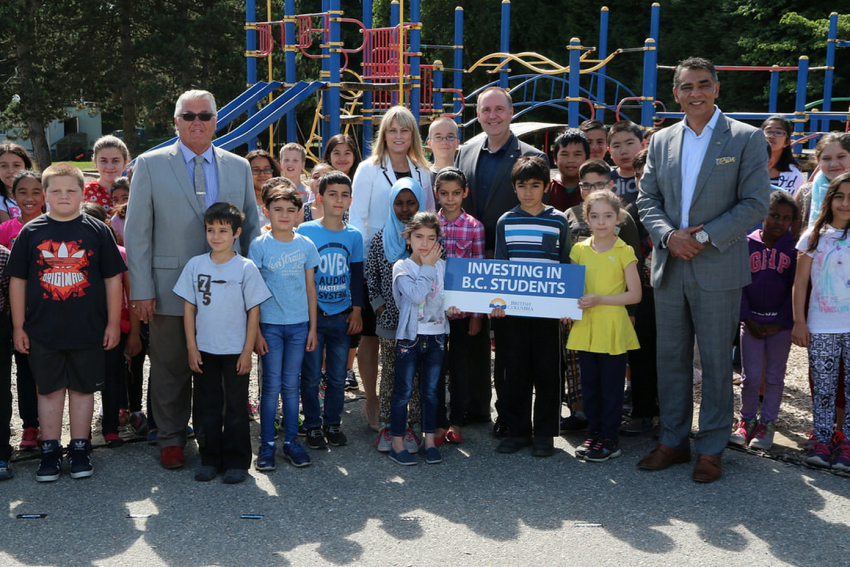 The B.C. government softened some major budget cuts to education this year — cuts that have sparked public outcry — by putting back $25 million into the budgets of school districts across the province on Tuesday.

The $25 million is divvied up by school board and can be spent any way the boards see fit, he explained, whether that's hiring new teachers, investing in programs, or maintaining schools with falling enrollment.

One parent called the investment "woefully inadequate," while a Vancouver School Board trustee chalked it up to "pre-election panic." Read the full story on National Observer.