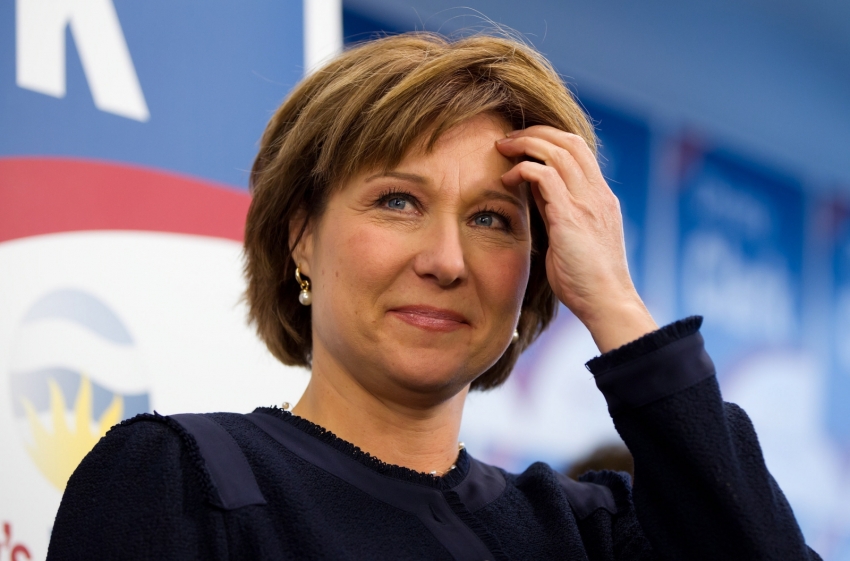 The pledge comes after a second report was released Wednesday recommending the government stop its practice of triple deleting emails in an effort to clean out an information paper trial.

Clark said that policy will end, and legislation that places a duty to document records across government will be introduced following a committee review.

Former B.C. privacy commissioner David Loukidelis said in his 70-page report that "government has the opportunity to seize the initiative and demonstrate, through specific actions recommended here, commitment to openness and accountability."

The report and its 27 recommendations, follow last October's damning investigation by B.C.'s current privacy commissioner Elizabeth Denham who highlighted a failure to keep adequate email records or document searches and the wilful destruction of records in response to a freedom-of-information request.

Denham's probe was launched after a whistleblower said his former supervisor in the Transportation Ministry deleted documents requesting information about the Highway of Tears investigation into murdered and missing women on the northern B.C. route.

Clark admitted her government has not been as sharp as it should be on information management, especially public access to information.

"We haven't kept up, obviously," she said. "I'm hoping that answering Mr. Loukidelis's report and doing what he recommends is going to mean that we are back at the forefront of being a really open and transparent government."

Opposition New Democrat Leader John Horgan said he remains skeptical about Clark's commitment to freedom of information despite pledges to follow the recommendations of the Loukidelis report.

"The proof will be in the pudding," he said. "If the public can access the information that rightly belongs to them then we can give them a thumbs up. Until such time as they've proved that, I don't believe Mr. Loukidelis is hoping that the duty to document will appear sometime in the future is sufficient."

The New Democrats alleged during the fall sitting of the legislature that the government was manipulating information policy because freedom-of-information requests for documents on major issues in the transportation and health ministries came back empty.

The NDP appealed to Denham's office to review their requests which produced hundreds of pages of documents on files involving the so-called Highway of Tears and the firings of eight Health Ministry workers.

Loukidelis recommended  a complete overhaul of the government's transitory records policy, which has allowed politicians and officials to delete documents, especially emails, they consider inconsequential.

"It is somewhat fragmented and confusing, and indeed incomplete in the area of emails," he said in a telephone news conference.

His report recommends that public service employees who destroy records or help others in order to evade requests for access to information should be disciplined or fired.

The government should also consider legislation that would make it illegal to destroy records if the intent is to evade an access request, the report stated.

But Loukidelis said the government shouldn't have to save every email among the hundreds of millions it receives annually — a exercise he compares to hoarding.

He called for government-wide training in records management policy. He said career public servants, not political appointees, should be tasked to oversee those records in ministries.

Denham said in a statement she was "pleased to see that Mr. Loukidelis' report supports the removal of the ability for an individual to 'triple delete' emails.