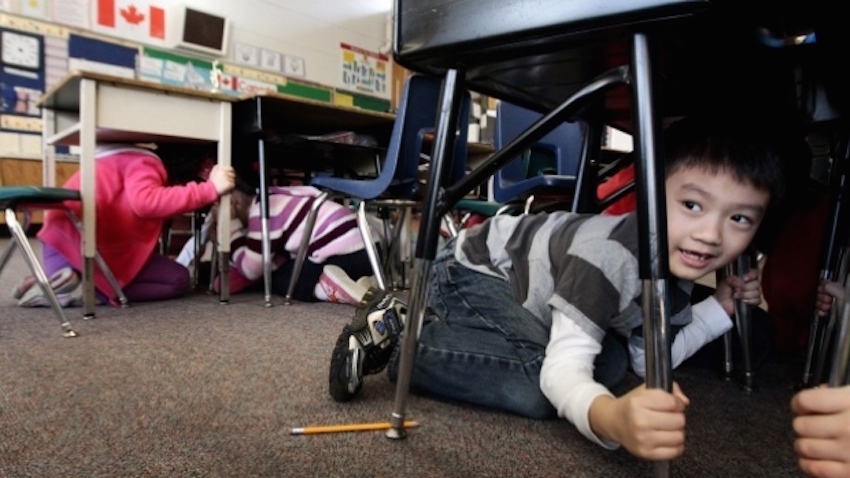 The City of Vancouver is partnering with Science World to kick off Emergency Preparedness Week with an event open to the public at the TELUS World of Science. The event will feature interactive booths and displays from local scientists, first responders and emergency preparedness agencies to help citizens prepare for all types of emergencies.

“City hall continues to work harder than ever before to prepare Vancouver for emergencies,” said Mayor Gregor Robertson in a press release. “Vancouver’s response and recovery will depend on our collective ability to prepare for a major disaster, and I urge all residents and business to take the time to get familiar with their local Disaster Support Hub and emergency plan. The City will continue to support our communities to make Vancouver safer and more prepared for emergencies than ever before.”

“Our government will not become complacent in preparing for emergencies, but that preparation is a shared responsibility in B.C.,” said Minister of State for Emergency Preparedness, Naomi Yamamoto. “British Columbians need to be motivated to create emergency kits and prepare for the worst. The resiliency of our province depends on us all taking action.”

"Preparing Canadians for an earthquake is a priority for Canada’s insurance industry,” said Bill Adams, Vice-President, Western & Pacific, IBC. Though more than 3,000 earthquakes happen in BC, only a handful cause any damage. "At some point, a big one will hit. It is not a matter of if, but when,” said Adams.

The event at TELUS World of Science is open to all ages and while there, you can test your seismic construction skills on the University of British Columbia BC earthquake shake table, learn about the City’s Disaster Support Hub initiative, see how an earthquake early warning system works and experience what it is like to feel an earthquake in the IBC Shake Zone earthquake simulator.

Emergency Preparedness Week takes place May 1 to 7 across Canada to promote and raise awareness of the actions people can take to be prepared for an emergency.

The free two-day event will take place Friday, April 29 and Saturday, April 30 from 10am to 4pm. For more information visit: scienceworld.ca/lets-celebrate-emergency-preparedness-week.

Earthquake preparedness in a backpack