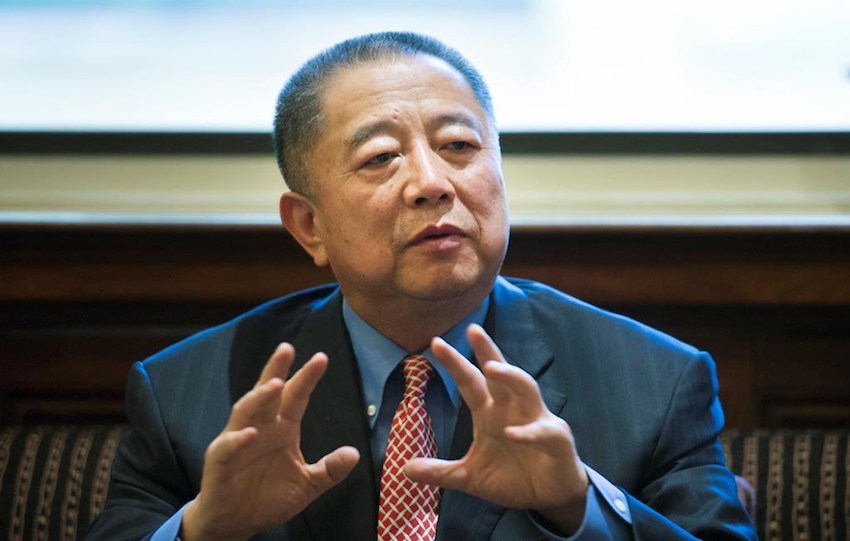 A Chinese real estate billionaire looking to invest in Canada says his customers are troubled by British Columbia's tax on foreigners purchasing homes in Vancouver.

Frank Wu, the chairman of Central China Real Estate Ltd., says Chinese investors have told him that the 15 per cent tax implemented in August is discouraging them from buying property in the city.

Wu, who is part of a Chinese delegation touring Canada this week, says those investors will instead look to other parts of the country, including Toronto and Montreal, along with other English-speaking countries such as the United States, Australia and Britain.

In an interview with The Canadian Press, Wu says he understands the B.C. government is trying to rein in Vancouver's real estate market but hopes the tax will be changed, though he did not elaborate.

He says he plans to discuss the matter with Prime Minister Justin Trudeau when the delegation stops in Ottawa on Tuesday during its eight-day Canadian tour.

Wu says the tax won't deter him from plans to invest more than $100 million over the next two to three years to build mainly residential properties in Canada for Chinese buyers.