Teens and university students in Metro Vancouver have a lot riding on the transit plebiscite. 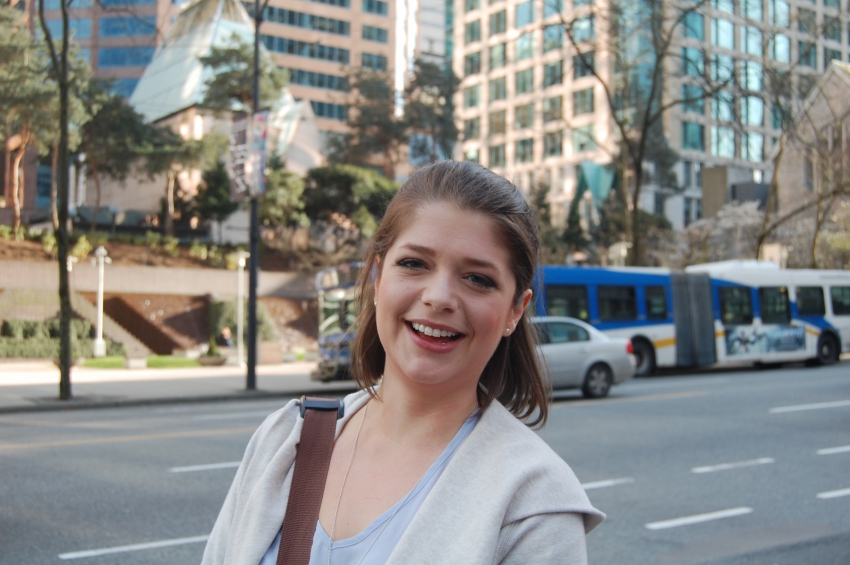 "Public transportation," according to Bahareh Jokar, VP of External Affairs for the Alma Mater Society at UBC, "is the number one means of transportation for young people in Metro Vancouver."

Indeed, the trend away from personal car use signals a major generational shift and one that makes the Transit and Transportation plebiscite taking place in Metro Vancouver all the more urgent for young voters.

The trend is North America-wide, and has been exacerbated by many factors: graduated licensing programs, transit incentives (such as Metro Vancouver's U-pass), high gas prices, student debt, higher density, car sharing and better transit. The upshot: kids today just aren't that into cars. 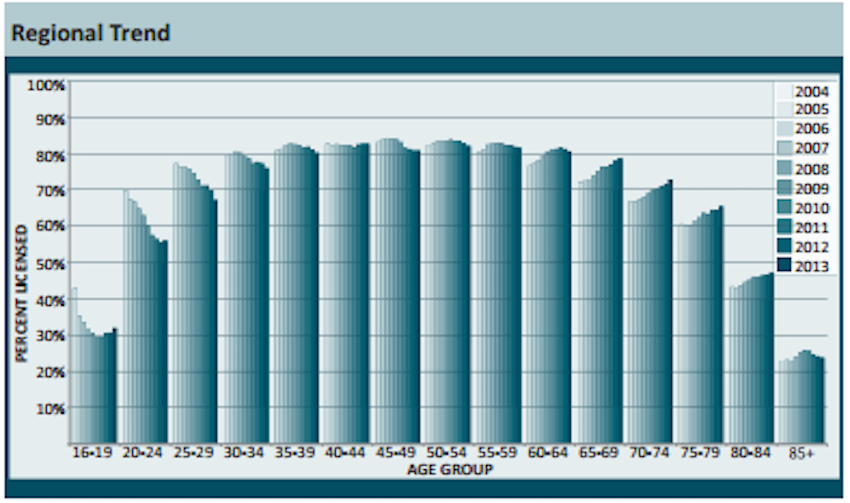 With 100,000 people a day taking transit through the Broadway corridor, the problem now, according to Jokar, is that the demand for transit services exceeds the amount of service available. The well-documented B-line bus pass-ups—stranding riders during peak hours— are a case-in-point.

UBC students travel from all areas of Metro Vancouver to get to school so every aspect of the plan will benefit some students. Jokar states the Broadway corridor subway will be "huge" in transporting the next generation to UBC faster and more efficiently. And the 80 per cent increase in night service proposed by the Mayors' Council plan will allow students more flexibility in when they travel, study or work. 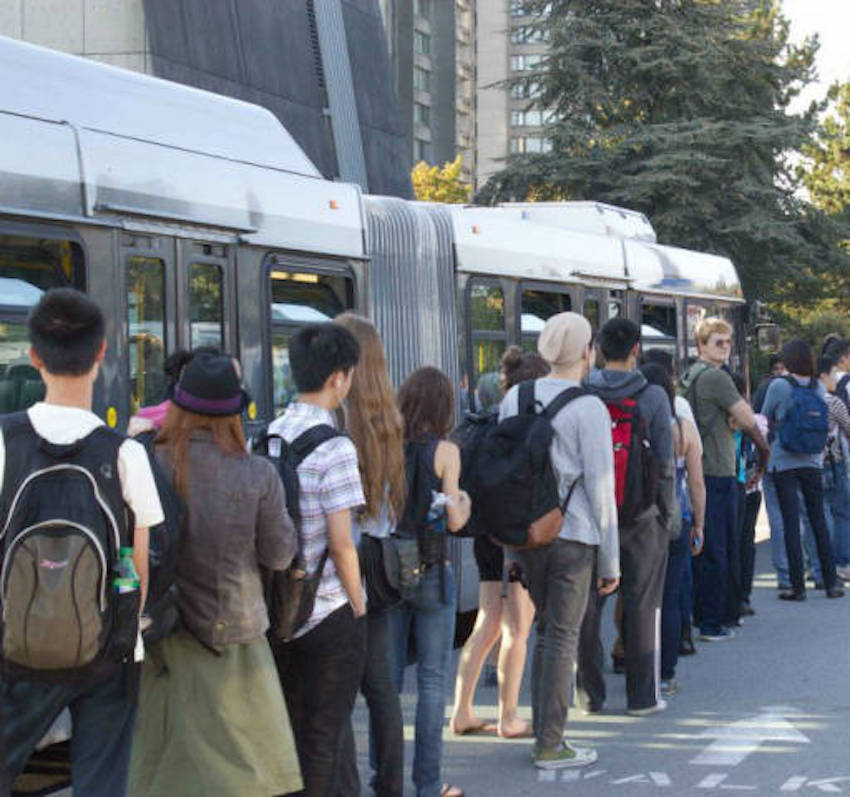 But university students aren't the only youth who rely heavily on on transit. Teens with disabilities also have a major stake in the region's transportation plans.

Every Saturday, Amanda Rose Schellenberg and about 30 North Shore kids with disabilities, ranging from nine to 18 years-old, board transit. Schellenberg runs a teen and pre-teen program where kids with disabilities plan and take part in activities such as geocaching, visiting the aquarium, bowling, hiking in Lynn Canyon and laser tag, while exploring their community.

"A lot of our goal planning for the program," says Schellenberg, "is learning transit skills." Schellenberg adds that some of the kids in the program have helpers but others don't.

"Taking transit," she says, "gives kids the outlook to be able to do stuff independently, it gives them a sense of freedom, that feeling of ‘I can do this on my own.’ It gives them access to the community and connects the community to them."

Many of the kids in the program volunteer or are developing employment skills to land a first job. They use transit to get to and from their volunteer positions, and to recreational activities such as swimming and community sports.

For Schellenberg, "transit literacy" means knowing how to board the bus and the social norms of riding the bus.

Having access to reliable, accessible transit allows greater opportunity for all youth, says Schellenberg. "If you can’t get to the opportunity it doesn’t matter if it’s there or not," she explains.

As Co-Chair of the BTTC, Jokar is now working on a large scale get-out-the-vote campaign. For students, she says, it's not about whether they're voting 'YES' or 'NO,' it's about making sure they receive the ballot, and knowing how and when to vote.