Canadians urgently wish to start a national dialogue on energy and the environment, according to survey 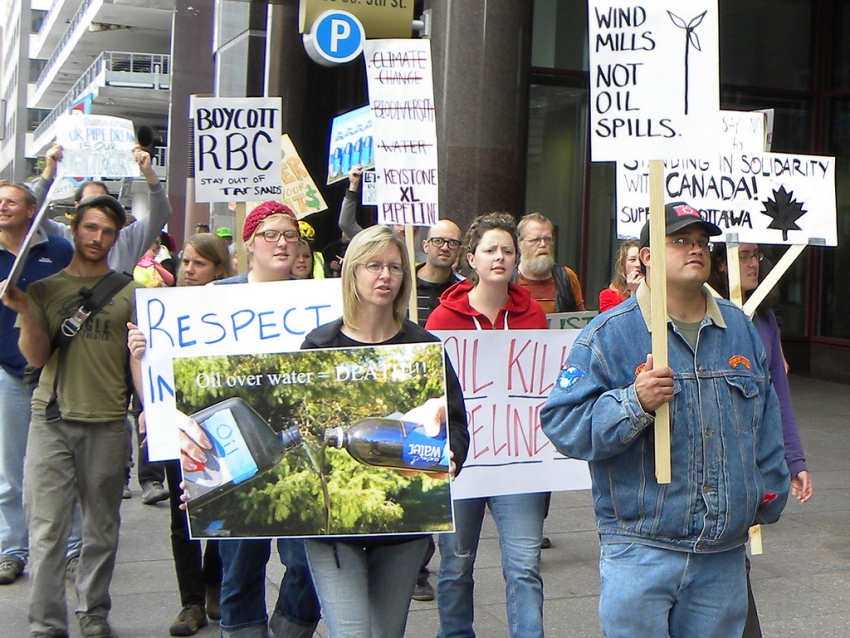 A new survey by the Globe & Mail and Nanos Research suggests that the vast majority of Canadians have a sense of urgency to start a national dialogue on energy and the environment and believe by a significant margin that the Federal Government, not the provinces, should lead the discussion, according to a media release.

More than eight of ten Canadians say it is urgent (53 per cent) or somewhat urgent (33 per cent) to have a conversation on Canada's energy future and the environment.

Almost nine of ten Canadians say it is important (52 per cent) or somewhat important (33 per cent) for Canada and the US to cooperate on energy and environmental issues.

Canadians are divided as to whether First Nations should be able to block a pipeline with marginally more Canadians supporting First Nations actions.