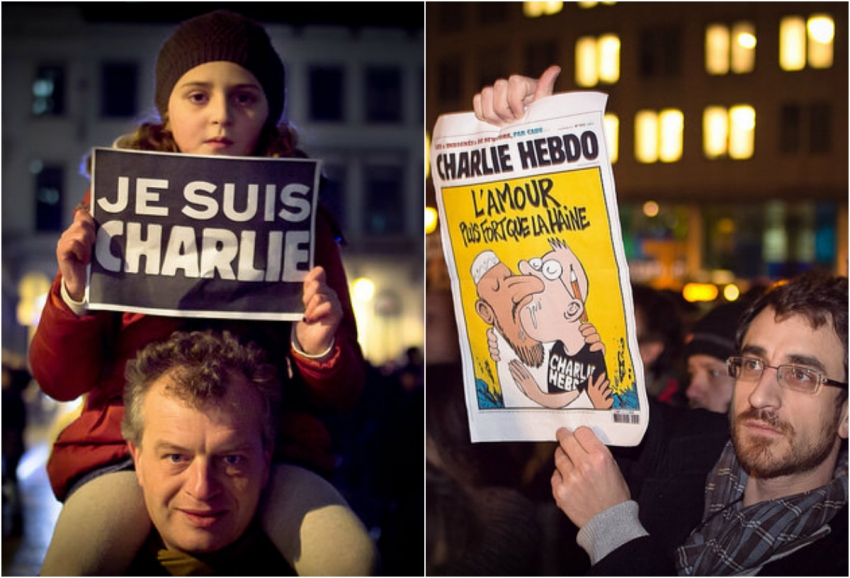 A Canadian Muslim group issued a release condemning the shootings in Paris that killed 12 people, and expressed condolences for those whose lives were lost. They wrote:

The Ahmadiyya Muslim Jama`at Canada categorically and unequivocally condemns the terrorist attack at the offices of French magazine Charlie Hebdo, which claimed 12 lives.

We offer our heartfelt condolences to the victims and those left bereaved. It is never right to provoke the religious feelings/sentiments of any religious person. Although, it is a great source of regret that such violent acts and terrorist activities continued to be associated with Islam - despite the fact they have nothing to do with Islam's true teachings.

It is hoped that the perpetrators of today's attack are swiftly arrested and brought to justice with the full weight of the law.