The Western Energy Alliance includes over 400 members representing the oil and gas energy sector from around the world. The Canadian Consulate appears to be the only government-related organization listed on the group's website. 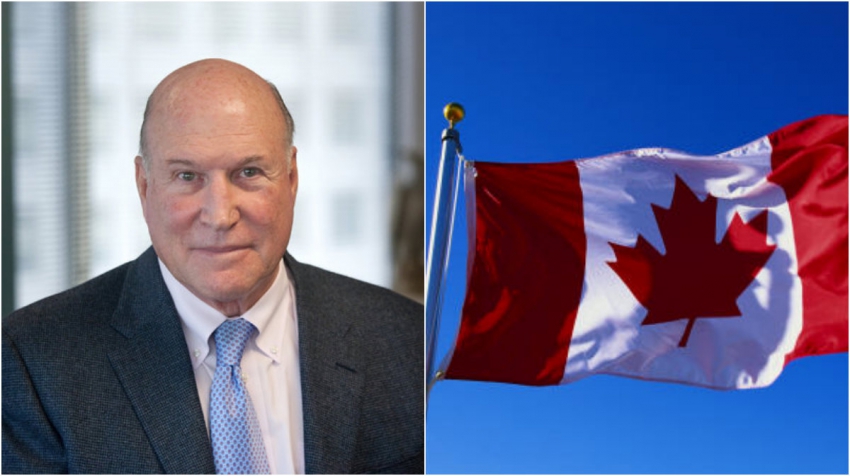 The Canadian Consulate is a member of the Western Energy Alliance, which sponsored a now-infamous talk by energy consultant Richard Berman telling the group's members, mostly oil and gas companies, they had to prepared to "win ugly" in an "endless war" against environmentalists.  The talk was taped and leaked by a disgruntled member of the group to the New York Times.

"The Government of Canada promotes and supports Canadian’s interests in the United States and participates in trade conferences, summits and other related trade promotion activities, in support of Canadian workers and businesses to create jobs and opportunities for hardworking Canadians in every region of the country," DFATD spokesperson Diane Seguin said, regarding the consulate's reason for joining the Western Energy Alliance.

Berman, founder and chief executive of Washington-based Berman & Company consulting firm, was raising $3 million from energy executives to pay for an advertising and PR campaign named "Big Green Radicals," when speaking to the Western Energy Alliance  in Colorado Springs in June.  He also specializes in setting up "phony non-profit organizations to take in money from corporations that have a public relations problem,” according to Humane Society president Wayne Pacelle, whose organization has been a target of Berman-led campaigns.

He told participants  to use fear, greed and anger as weapons.  He said major corporations secretly paying for "such a campaign should not worry about offending the general public because 'you can either win ugly or lose pretty."

The New York Times  posted the entire text of Berman's speech to the group on their website, in which Berman tells fracking and oil companies who face opposition,

"You get in people's mind a tie. They don't know who is right. And you get all ties because the tie basically insures the status quo," he says.

“Use humor to minimize or marginalize the people on the other side,” he added.

He shows off videos his firm created created full of misinformation about groups like unions, environmentalists and animal rights groups.  He calls what he does "repositioning."

Using animals or children in these videos, he says, guarantees they go viral. Acknowledging the respect environmental groups like Sierra Club and Greenpeace have earned in the public's eyes, he says “if you ... were going to attack Mother Teresa, you better have a very unusual campaign."

Details of dirty tactics pepper the speech as he describes how his firm distorts and confuses the public.  "People always ask me, how do I know I won't be found out as a supporter of what you're doing," he says.

"People always ask me one question: ‘How do I know that I won’t be found out as a supporter of what you’re doing?’ We run all of this stuff through nonprofit organizations that are insulated from having to disclose donors. There is total anonymity. People don’t know who supports us. We’ve been doing this for 20-something years in this regard."

But the Canadian Consulate is the only government-related organization listed on the group's website among members.

Giant multinationals like Halliburton, BP and Shell belong to the group, as well as Calgary-based companies like Ensign Energy Services, which had two members present at the Berman speech.

Sixty Minutes called Rick Berman "Dr. Evil" in 2007 when they taped a segment on the lobbyist with Morley Safer called "Meet Rick Berman, A Lobbyist Some People Love to Hate."
CBS then described him as the food industry's "weapon of mass destruction."
Corrected Monday 10:59 a.m.  Berman did not say "lie", he said "tie."  VO made an error in reporting that he used the word "lie" at any point in his speech.
Read More:
Share on Facebook Share on Twitter