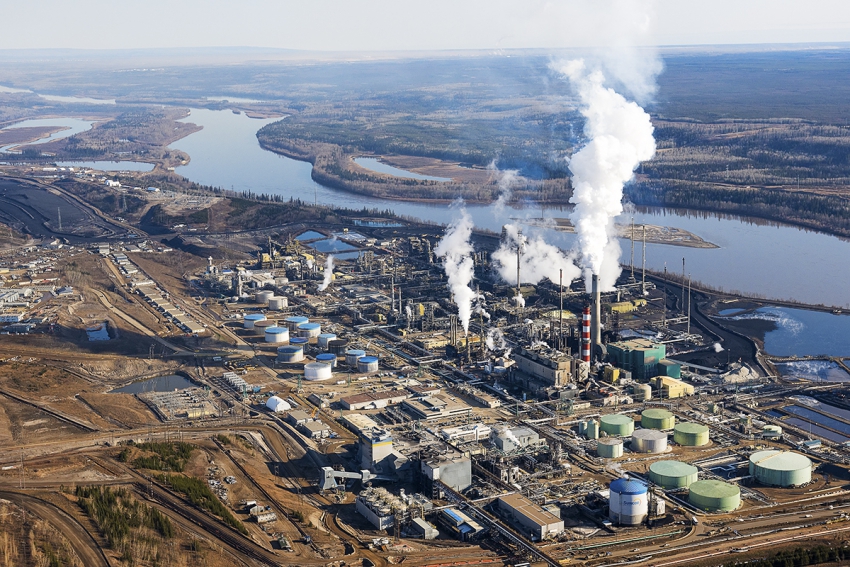 Imagine a terrorist attack in the heart of Canada's oil sands and the devastation it would have on the economy. It’s a scenario a security expert said is a possibility, given the importance of the energy industry.

“Canada has been specifically targeted in a recent ISIL warning,” said Martin Rudner, an expert in national security and professor emeritus at Carleton University.

“If you can kill a disbelieving American or European, especially the spiteful and filthy French, or an Australian, or a Canadian, or any other disbeliever from the disbelievers waging war...” said Adnani, in the recording.

As Canada joins the global fight against Islamic State extremists, experts suggest that the oil industry could potentially be ground-zero for a domestic terrorist attack.

“It’s clear to me that the Islamic State is aiming to harm the oil economies of Western countries both as part of its strategy for economic jihad and in retaliation for attacks by Western allies on the oil facilities that it itself seized in northern Syria,” said Rudner.

Rudner wrote a cautionary report in 2009 on the significant consequences that a terrorist attack would have on the Canadian energy industry.

"A sudden loss of production capacity because of terrorist attacks, or any other major damage to energy infrastructure, would bring about immediate shortages of supply, which in turn would cause prices to spike," wrote Rudner in his report, Protecting Canada's critical national infrastructure from terrorism.

“Any disruption to the energy nexus would inflict profound and far-reaching hardships upon Canadians."

According to Rudner, Al-Qaida has called for an ‘economic jihad’ against Canada’s oil sector as outlined in their 2006 fawta, “The Laws of Targeting Petroleum-Related Interests.”

“Among the vulnerable potential targets would be the oil sands production facilities, pipelines, refineries, rail transport, storage depots, and even company executives and specialists who are specifically listed as high-value targets,” he said. 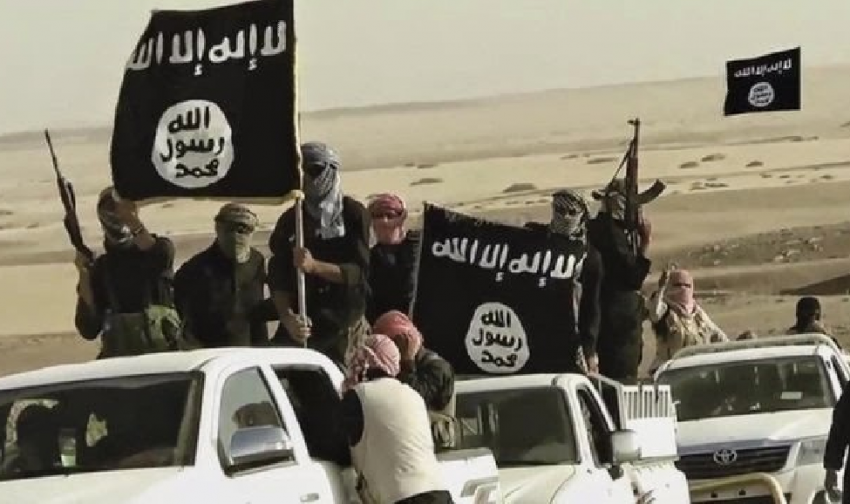 In Fort McMurray, however, the hub of Canada's oil sands, the potential for a terrorist threat appears far from the minds of local government and emergency officials – but the possibility has been considered by officials for years, according to Fort McMurray Fire Department's deputy chief, Brad Grainger.

“Fort McMurray has been a target for terror attacks since the cold war and they have processes in place in the event that something was to happen,” said Grainger, referring to the RCMP’s anti-terrorism response capabilities.

“But Ebola seems to be the bigger event globally that we’re more concerned about, than we are with ISIL.”