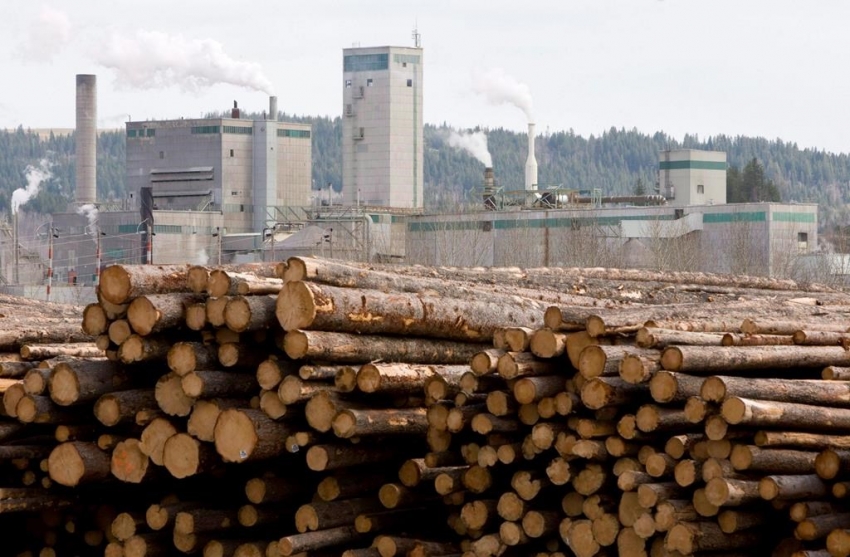 VICTORIA — The softwood lumber agreement between Canada and the United States expires Monday, and British Columbia is signalling that reaffirming lumber trade stability between the two countries must become a top priority of the new government in Ottawa following the federal election.

B.C. Premier Christy Clark said the importance of a renewed lumber deal between Canada and the U.S. is her first topic of discussion with the federal government.

"For lumber producers, and the communities throughout (B.C.) that depend on them, we need to avoid an unnecessary trade dispute with our most significant market," Clark said in a statement at the B.C. legislature. "When the new federal government is formed later this month, this is the first issue I'll be raising with the prime minister."

The 2006 agreement ended five years of court battles and returned $4 billion of $5 billion in duties collected by the U.S. to Canadian producers, with more than half — $2.4 billion — returned to B.C. companies.

Over the past two years B.C. has been working with the federal government on an extension or renewal of the softwood lumber agreement, but so far the U.S. has not been willing to start talks, Clark said in the legislature last week.

The current agreement includes a provision that keeps the deal in effect for a year after the expiry date and precludes the U.S. from bringing trade action against Canadian softwood lumber producers.

"I believe this is an important issue for both Canadian and U.S. producers," said Susan Yurkovich, B.C. Lumber Trade Council spokeswoman. "We are hopeful that this would be an issue that would get urgent attention from the new government to find out if we can find a way forward."

B.C. is Canada's largest producer of softwood lumber, accounting for 55 per cent of Canada's lumber exports to the United States, the province's Forests Ministry said.

The industry creates about 145,000 jobs and about 40 per cent of the province's rural communities depend on the industry.

"While we believe that another managed trade agreement is possible, we are also actively preparing to defend B.C.’s softwood lumber industry against any potential legal challenges brought by the United States, as we have done successfully in the past,” Yurkovich said.

Forests Minister Steve Thomson is leading a forestry trade mission to Japan and China next month in an effort to expand B.C.’s second- and third-largest markets for softwood lumber products.