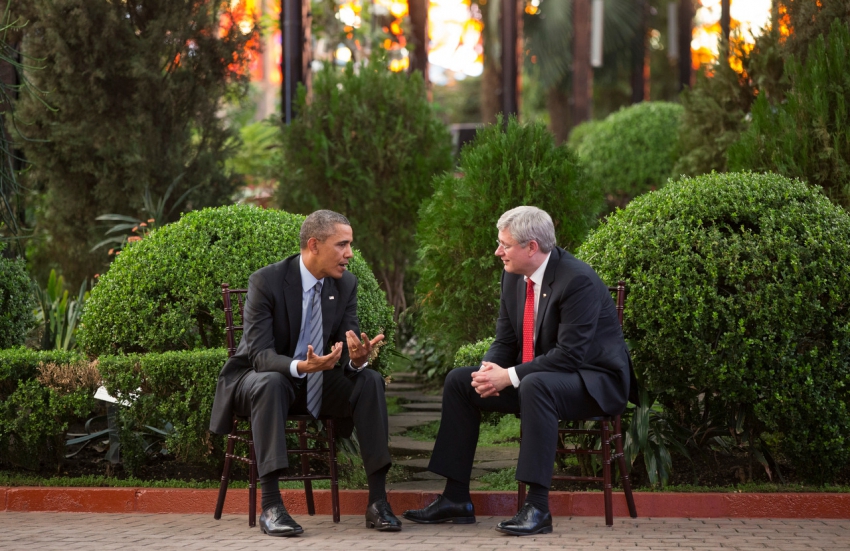 Canada needs Keystone XL pipeline far more than the U.S. does, according to Stratfor, a private intelligence company also known as the "Shadow CIA".

But that could be because Canada has far more to lose if the pipeline doesn't get built.

"Washington can afford to wait," Stratfor said. "U.S. oil production has risen by nearly 4 million barrels per day since 2010, and refineries along the Gulf Coast have plenty of access to foreign crude.

"But Canada is not so fortunate. Transportation bottlenecks have kept local oil prices much lower than international ones. With so many questions surrounding the Keystone project, Ottawa must continue to look for alternate routes to export its crude — something that will likely galvanize voters ahead of Canada's federal election in October." 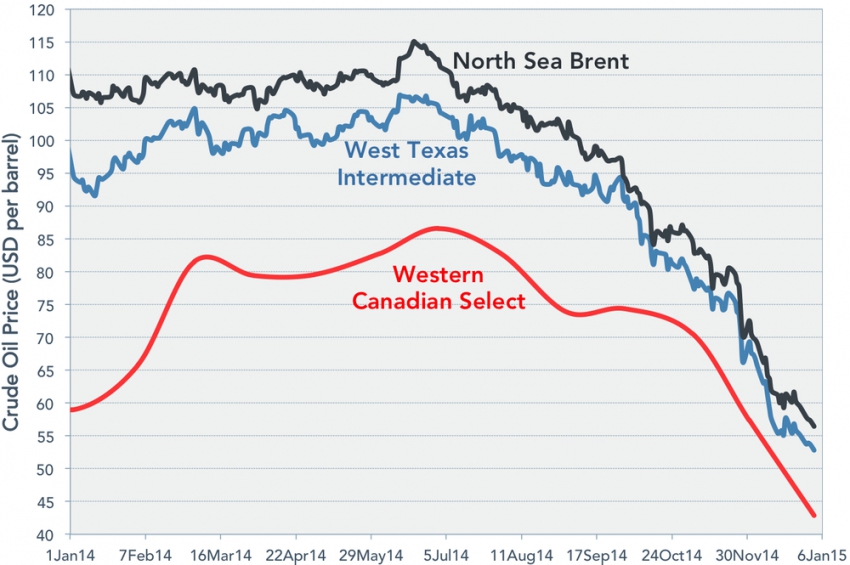 The big problem for Canada, Stratfor says, is that most of Canada's oil production is in landlocked Alberta. About 99 per cent of Canada's exported oil goes to the U.S., and attempts to build pipelines through B.C. to increase access markets in Asia have been bogged down by opposition.

Over the last five years, Canada exported only 125,000 bpd (barrels per day), and the rest of it went to the Great Lakes region. The Keystone XL pipeline was supposed to resolve this problem, Stratfor writes, but the project is surrounded by uncertainty:

"Plenty of obstacles stand in the way of Keystone XL's construction. Congress has to approve the bill, and it would have to overrule Obama's veto if he does, in fact, veto the bill. In addition, the project is still undergoing a U.S. State Department review, which issued an environmental study last January..And if TransCanada, the company in charge of the project, has to wait for a potentially more friendly U.S. administration, it could delay the project until after the U.S. presidential election in 2016."

Keystone XL has been delayed repeatedly since 2008, and despite Canada's efforts to lobby for the pipeline in Washington, President Obama has refused to support the project.

Stratfor said if Canada doesn't get Keystone XL, it has some other options to export the oil, but a pipeline to the U.S. makes the most sense "because it faces less political, environmental and social domestic opposition."

Stratfor noted that Enbridge's Northern Gateway pipeline to ship oil to Asia has encountered strong protests in British Columbia, even though it would be the most direct route to a lucrative oil market.

Enbridge has also been working to expand the Alberta Clipper pipeline, which connects Alberta to Superior, Wisconsin, from 450,000 bpd to 800,000 bpd. But it would have to go through the same approval process as Keystone XL.

The Energy East pipeline, Stratfor said, would have less opposition than Keystone XL, although it it doesn't have broad support across all communities.

Production growth will stem mainly from oil sands production, going from about 2.5 million bpd in 2014 to about 6 million bpd by 2030 (including synthetic sweet crude oil). But it says Obama doesn't need to make Keystone XL's approval a priority because "none of Canada's hardships will appreciably affect the U.S. energy market".

The intelligence firm predicts that Keystone XL will be "hotly contested in Canada ahead of federal elections in October" and that whoever wins that race, Canada's oil ambitions will remain "beholden to the political machinations of Washington."