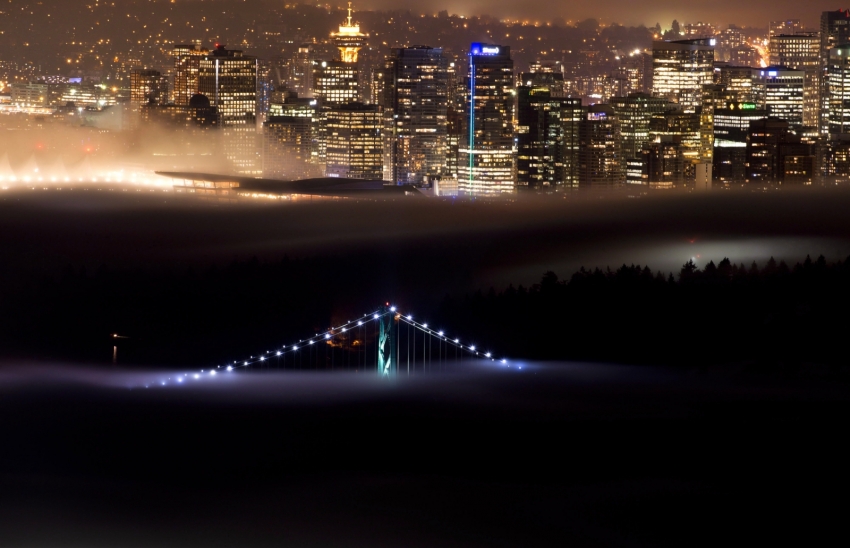 Canada is hosting the 24th Asia-Pacific Parliamentary Forum (APPF) in Vancouver from Jan. 17 – 21 when politicians from nearly 30 nations will discuss topics ranging from trade to terrorism.

New this year is the first-ever APPF Meeting of Women Parliamentarians on Jan 17.  They will then join their male colleagues in talks covering regional peace and security, economic and trade matters, and discussions on regional cooperation over three plenary sessions. The summit’s overarching theme is ‘Strengthened Partnerships for Prosperity, Security and Growth’.

Other APPF highlights include efforts needed to combat terrorism and transnational crime, expansion of regional trade and investment, and building resilience in the face of disasters and humanitarian crises.

Hosting the summit will be Speaker of the Senate George Furey, who will be joined by his house colleague Geoff Regan.