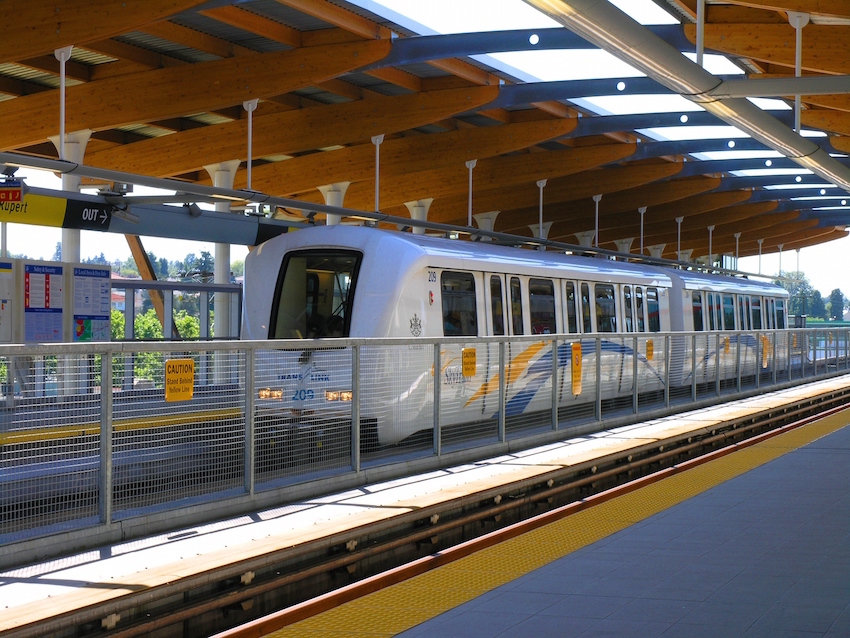 An unconfirmed report of a bomb scare on SkyTrain this morning was posted by a reader on online news source reddit.

The incident purportedly occurred on the northbound SkyTrain when it pulled into Nanaimo Station. Two TransLink employees boarded the train and ordered passengers to move away from a large, unattended black backpack sitting in the entrance area of the train.

Nevertheless, when she returned to the train, she announced to passengers that the train would continue to the next station at Commercial Drive, where the backpack would be removed. The two staff remained on board for the ride to Commercial Drive surveying the backpack.

When the train arrived at Commercial Drive station, the TransLink employees removed the backpack from the train without incident.

The anonymous passenger who posted the report online questioned SkyTrain's handling of the incident stating it was "unacceptable," and that as soon as the "threat" was identified they should have either removed the back pack from the train or evacuated the passengers. Instead they did neither.