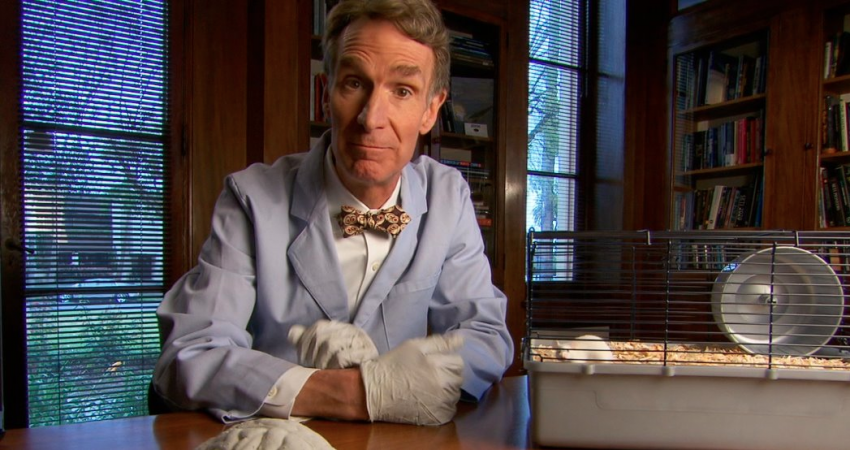 Popular scientist, educator and television performer “Bill Nye, the Science Guy,” is one of those set to receive the honour from the institution in October.

CEO of The Planetary Society, Bill Nye was also previously recognized with the "Humanist of the Year Award" from the American Humanist Association in 2010.