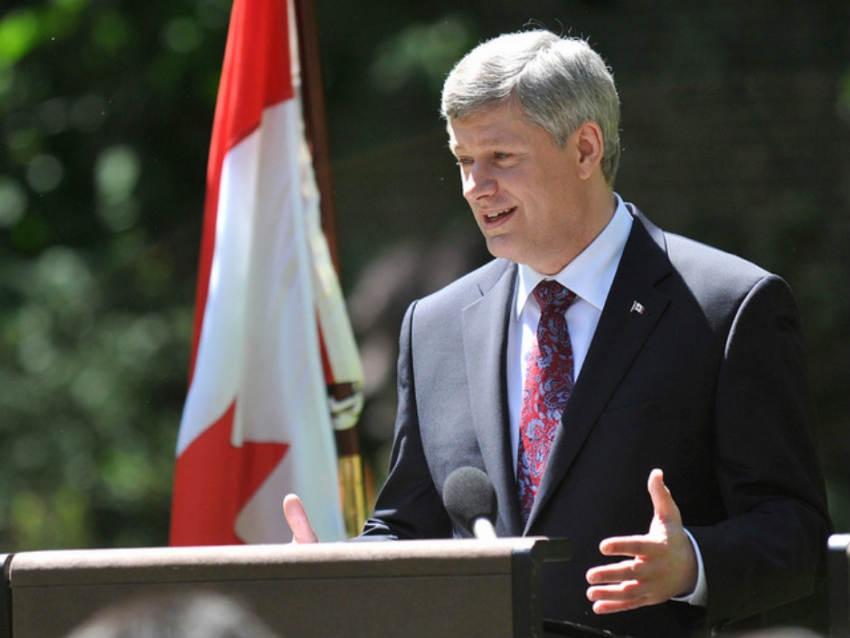 In the spring of 2011 the Government of Canada was renamed the Harper Government. While to some it may seem a relatively minor issue of semantics, in retrospect it has come to signify something much greater: the dismantling of the Canada you grew up in, and its replacement with a strange and frightening new Canada birthed behind the closed doors of the Prime Minister’s Office. While Canadians have complained about the unchecked power of majority governments in the past, this one feels like a landslide that just keeps coming.

Show us pictures of beheadings, cars on fire and tell us that Bill C-51 will protect us from similar events. It's hard to argue against this. I am appalled at the apocalyptic and psychotic march of ISIS in the Middle East and I was shocked by the shootings in Ottawa and Quebec. But as a Canadian I am also disgusted by the vagueness and thinly-veiled intent of this creepy bill.

As social psychologist Jonathan Haidt might point out, Canada’s discussion on the economy, oil and gas and the environment has been hopelessly mired in a chasm of “moral matrixes” ever since the Harper Government decided to prioritize expansion of Alberta’s energy sector above all else.

As a Canadian who cares about our environment and as someone who has worked in community economic development for the past several years, I catch myself being at times dumbfounded and at other times outraged at the decisions being made in Ottawa these days. But I try to step out of my own moral matrix, as Haidt encourages, in order to understand why the Harper Government says and does the things that it does.

To many Canadians it probably appears that since Harper has come to power that we have slipped deeper and deeper into what the Superman comics dubbed Bizarro World. A Canada where the government does the opposite of everything you’d think a responsible government should do. Where Orwellian doublespeak has replaced facts, and where ideology has replaced data in policy making. A government that hastily drafts up anti-terror laws that intelligence experts emphasize won’t make us safer, and spends tens of millions on ads glorifying war, while it denies veterans services. Yes, these days, it seems that down is up and up is down.