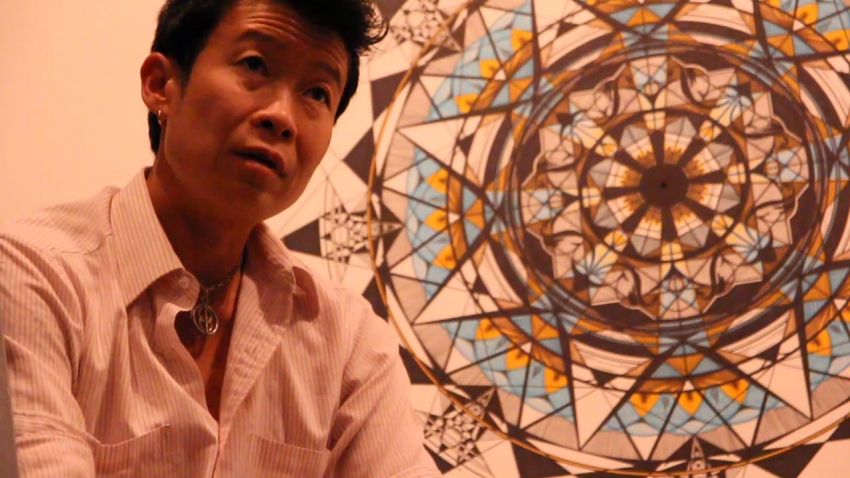 Born female, and emigrating from Singapore as a young adult, Tien struggled before finding a sense of belonging in Vancouver.

Have you had your neighbours over for dinner in the last six months? Or asked them to collect your mail when you’re away? Do you know the names of the two neighbours closest to you?

If you answered 'no' to any or all of these questions, you’re in the overwhelming majority.

Vancouver has a reputation for being a hard place to make connections. People often report that between work, school, and commute, they have no time to connect with close friends — let alone trying to make new ones.

That Vancouver can be a "cold" city is not a new assessment. The Vancouver Foundation, in their 2012 “Connections and Engagement” report, outlined several troubling trends about community relationships in Vancouver.

The report found that a significant number of Vancouverites find it hard to make friends, and a "high level of loneliness" in the city. While neighbourhood interactions tend to be cordial, in Vancouver they aren’t particularly deep. Most people don’t often participate in community events, and prefer to make new connections with people of the same ethnicity.

The report also found that new arrivals— especially first- and second-generation immigrants and those between 24-34—struggle more than most to make connections and feel at home.

So how does a city like Vancouver create a sense of belonging? This is what the Belonging Project aims to explore through the eyes of those most likely to feel isolated.

In each of its videos, the Project presents intimate portraits of six young first- and second-generation Vancouverites, sharing their stories of arrival, the struggles that shape their lives, and most importantly, the strategies that help them feel at home.

It aims to build connections by giving Vancouverites an easy way to meet their neighbours and, hopefully, form connections with them.

Take Tien, for example. Born female, and emigrating from Singapore as a young adult, Tien came to the realization that his gender needed to evolve.

Tien now presents very well as a suave, well-dressed male, but after his transition, casual passersby would consistently address him as female. This created a struggle for him to create connections with people as the person he is— rather than the person people thought he was—and that struggle almost cost him his life.

In his interview, Tien shares that acting from a place of joy, rather than what other people thought he should be, was key to him feeling like he belongs.

So how do the videos connect people? The Belonging Project hopes to turn virtual ties into real ones by bringing the interview subjects and the viewers together to talk about the issues that affect their feelings of connection in Vancouver.

An upcoming event, a night of conversation, art, and button trading on September 19 will bring people together to meet and talk about what makes them feel at home in Vancouver.

The Belonging Project presents people with an opportunity to talk about an experience they may think is specific to them, but is actually a lived experience for a majority of Vancouverites.

In doing so it hopes to convey a simple message: “Vancouver can be hard place to feel you belong. But it doesn’t need to be.”

Zakir Jamal Suleman is the Director of the Belonging Project.