The beautiful Gorge amphitheatre: The home of the Sasquatch (Music Festival 2013) 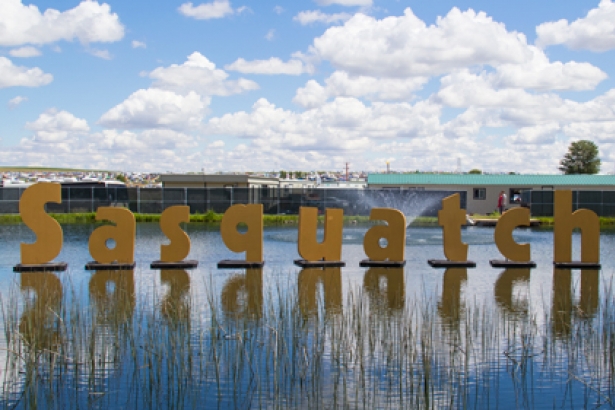 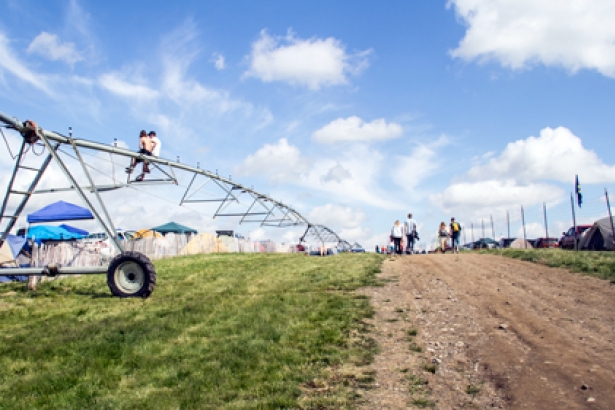 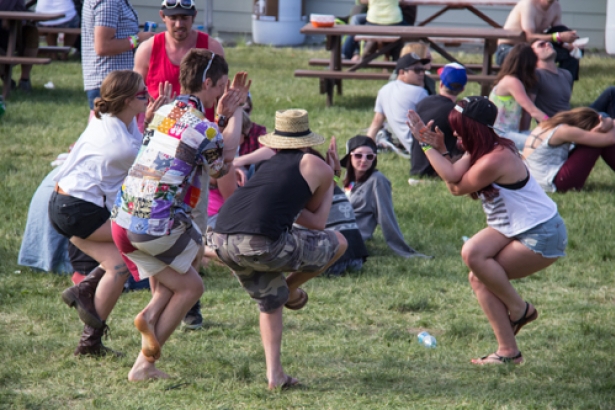 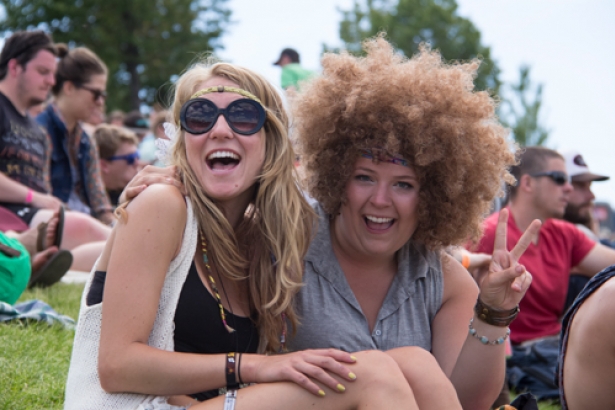 There is nothing more exhilarating then the long ride down to Sasquatch! Music Festival.  As a Canadian concert and music enthusiast, it is just a hop and a skip over the border down to the festival. The drive takes you through the musically influenced city of Seattle, down into the depths of Washington state’s vast acres of untouched forest. Slowly, one by one, as if picked away by the hands of a giant, the trees begin to fade away and you find yourself driving through a vast desert. There is nothing around you for miles but unrelenting rolling yellow hills interspersed with windmills until... finally, you reach the breathtaking and unmistakably beautiful Gorge Amphitheatre; Home of the Sasquatch.

The Gorge Amphitheatre is absolutely stunning. If you haven't experienced the sublime setting firsthand, you need to do just that. This is one of my all-time favourite music venues, and words truly can’t describe it.

This year I discovered a lot of new artists at Sasquatch! for whom I expect to see great things from in the near future. The festival also rekindled my love of some of my favourite past artists. Some of the headliners this year included (in no particular order):  Mumford & Sons, Edward Sharpe & the Magnetic Zeros, Alt-J, The Lumineers, Macklemore & Ryan Lewis, Sigur Rós, and The xx.

This was my first time seeing Mumford & Sons live. This past year they have had far too much airplay. However, seeing them live was an absolute experience. They put their heart and soul into their performance and completely captured the attention of the thousands of fans watching the Main Stage. Not to mention the finale when they were joined on stage by the members of Edward Sharpe & the Magnetic Zeros, in which they played a rendition of Fleetwood Mac's 'The Chain.' This was by far one of the highlights of the festival. 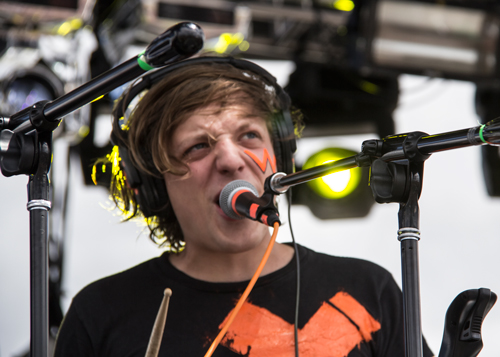 (more photo's on the next page)