B.C. town that was to lose Internet service for weeks comes back on line 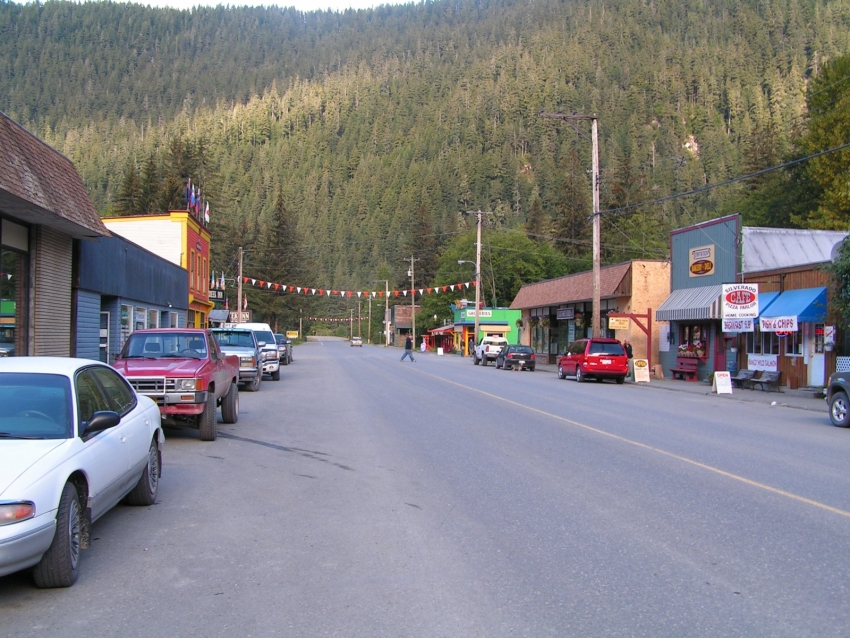 STEWART, B.C. — A speedy fix of Internet service has allowed a remote British Columbia town to go back to the future.

Prince George-Mackenzie member of the legislature Mike Morris says companies in the northwest region have banded together to restore online service to the District of Stewart.

He says Brucejack mine to the north has made space on its system, while a new Internet Service Provider is expediting the installation of a tower, brought in from Terrace, B.C.

Morris says the community of about 500 people should be back online by late Wednesday or Thursday.

The isolated town lost connectivity when a non-profit group that had provided Internet for two decades shut down on Monday, before an alternate provider could get up and running.

Mayor Galina Durant said she was concerned the town would be without Internet for weeks, adding the library couldn't function and some stores weren't able to operate normally.

Remote B.C. town trying to do life without Internet after provider shuts down

Canadians are paying too high a price for Internet use