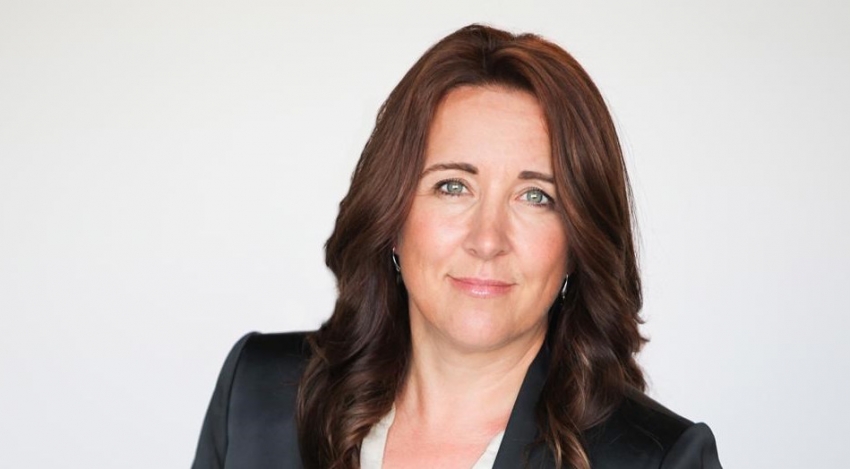 VANCOUVER — British Columbia's superintendent of real estate is denying that she has failed to take action on "shadow flipping," saying she only learned of specific allegations from the media last week.

Carolyn Rogers said her office has not received any complaints in recent years about the assignment clause, which involves a real estate agent selling the same home multiple times before the sale closes to drive up the final price and collect several commissions.

"The first I had heard it had become an issue and there were concerns about it was just over the last few days," she said in an interview Wednesday.

Opposition New Democrat housing critic David Eby has accused Rogers and the Real Estate Council of B.C. of turning a blind eye to what he calls fraudulent and unethical behaviour by some Metro Vancouver real estate agents.

But Rogers said she and the council moved quickly to launch an investigation this week following the reports. She will chair and appoint an independent advisory group to come back with interim recommendations in April.

She noted the assignment clause in contracts is not new and her office issued a consumer alert in 2008 warning that in a hot housing market, purchasers might transfer their contracts to other buyers at a higher price.

Rogers, a former public servant and financial-services professional, has held the position for six years. Her office is independent of the council and its mandate is to protect the public.

The superintendent's office reviews the council's enforcement decisions, including those on contract assignments. It's unclear why those decisions didn't alert Rogers to any concerns about shadow flipping because she declined to comment on specific decisions.

She said the scope of the investigation has not yet been set but it will include a broad look at business practices and standards. Allegations have also emerged that some real estate agents are not properly reporting transactions to a federal anti-money laundering agency.

"I think the concerns that have been raised extend beyond shadow flipping," Rogers said. "They come down to whether or not Realtors are acting in the interests of their client and acting not just in a way that meets the letter of the law, but meets a high ethical standard."

Rogers said she doesn't know whether shadow flipping is widespread in Metro Vancouver but she hopes the review will help to determine the scale of the problem.

Darcy McLeod, president of the Real Estate Board of Greater Vancouver, said it's not new or surprising that people are profiting from assigning contracts in a heated real estate market. He said the board had not received any complaints about shadow flipping.

"The quote-unquote widespread problem isn't generating any complaints," he said.

"The notion that realtors are driving up prices with this practice doesn't really make sense either, because ultimately it's the buyer in the end who decides what price they're willing to pay for a property."

The Real Estate Council of Ontario said it is not seeing the same trend play out in that market.

"To the degree that we hear about assignment clauses — and it is rare — they have usually involved new construction houses and condos, not resales that have not yet closed," registrar Joseph Richer said in a statement.

The Ontario body noted that agents have an obligation to disclose if they have a financial interest in the purchase or sale of a home.

"If the same brokerage were representing both the buyer and the seller in a transaction, and the buyer intended to assign the purchase to another buyer, the brokerage would have to inform the seller."