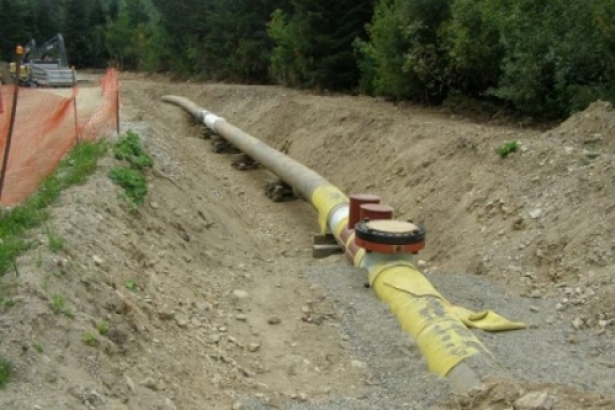 Photo by PIPE UP Network

The government of British Columbia has filed an application to be an intervenor in the National Energy Board's review of Kinder Morgan's Trans Mountain Expansion project.

"As an intervenor, we will be able to take an active role at the panel's hearings to ensure that we represent the interests of the people of BC."

Environment Minister Mary Polak said of the project which was filed on December 13, 2013, "we are committed to ensuring that this project meets the highest standards of environmental protection and protects British Columbians from financial and environmental risk, if it does proceed."

BC's five key requirements that must be met before the Province will consider support of any heavy oil pipeline are:

"We have made it clear that BC will only consider supporting a heavy-oil pipeline proposal if it satisfies our five conditions," Polak said. "That applies to Kinder Morgan's Trans Mountain Expansion project."