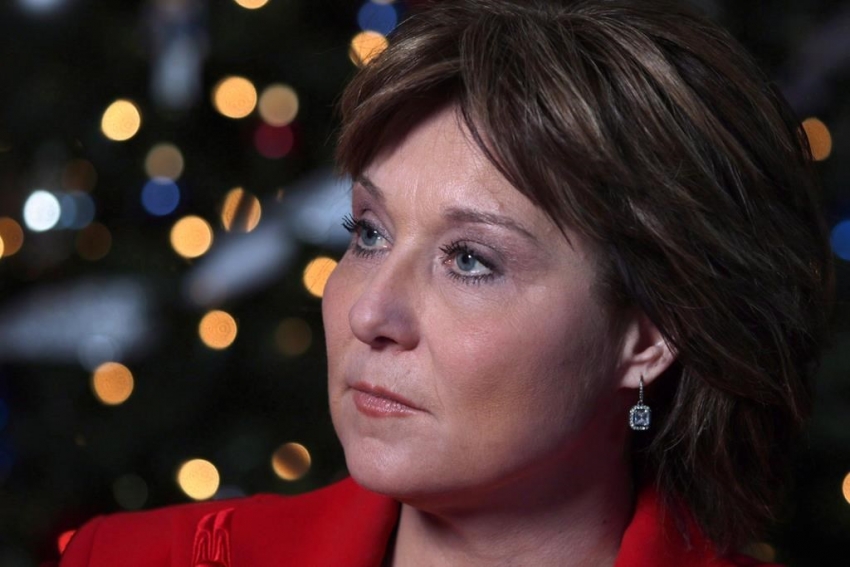 It's not the apology B.C. New Democrat Leader John Horgan has demanded, but British Columbia Premier Christy Clark now admits she jumped to conclusions when she blamed the Opposition for hacking her party's website.

Clark says if Horgan really feels he needs an apology, he will have the opportunity to raise the issue directly with her when the legislature sits on Tuesday.

The premier told Kamloops radio station CHNL in a telephone interview that she was mad and "a little emotional" about the hacking issue and said something she shouldn't have.

The allegations involve accessing confidential information supplied by people who responded to an online survey.

Party spokesman Emile Scheffel says they've identified numerous Internet protocol addresses linked to the hack, one of which was traced to the legislative assembly.