BC NDP announces policy to ban trophy hunting of grizzlies

Humane Society International/Canada applauds the decision, calls on all parties to follow suit. 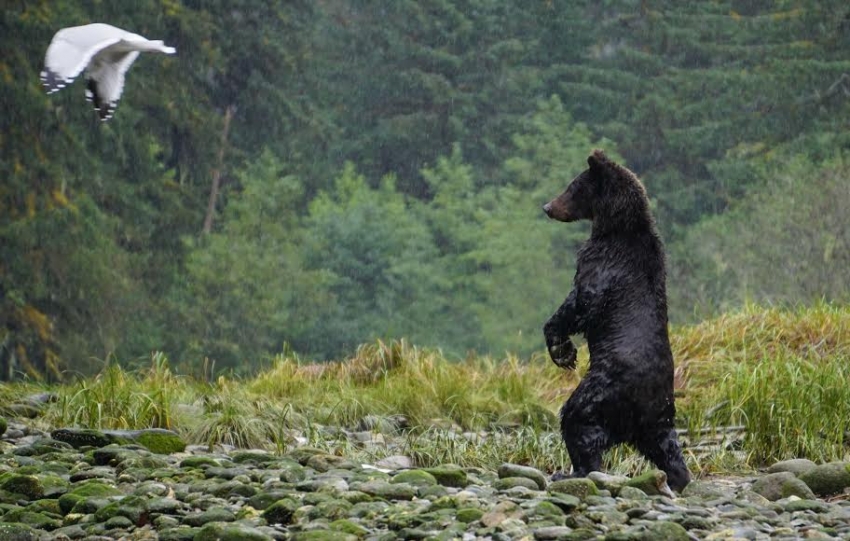 As part of its 2017 election platform, the New Democratic Party of British Columbia has pledged to ban all trophy hunting of grizzly bears in the province.

Humane Society International/Canada is praising the new policy, and is calling on all major parties in the province to include similar policies in their platforms.

Gabriel Wildgen, campaign manager with Humane Society International/Canada, said: “Should this policy be implemented, it would be a historic victory for grizzly bears in the province. Grizzlies are highly intelligent, social creatures that play an important role in maintaining balance in British Columbia’s ecosystems.

Most of us have seen the videos of grizzly bears suffering at the hands of trophy hunters, and it’s heartening to know that more than 90 percent of BC residents—including Coastal First Nations—oppose this kind of cruelty.

These majestic animals deserve our full protection, especially since they are already struggling to survive habitat disruption and loss. This is why it is imperative for all parties to get behind a grizzly hunt ban.”

John Horgan, New Democrat leader, said: “Almost half of Canada’s grizzlies are right here in BC, and these bears are worth far more to the province’s economy alive than dead.

The NDP is proud to announce this new policy that will end trophy hunting of grizzlies across the province, and we are confident that the vast majority of BC residents will be just as proud to see it implemented.”