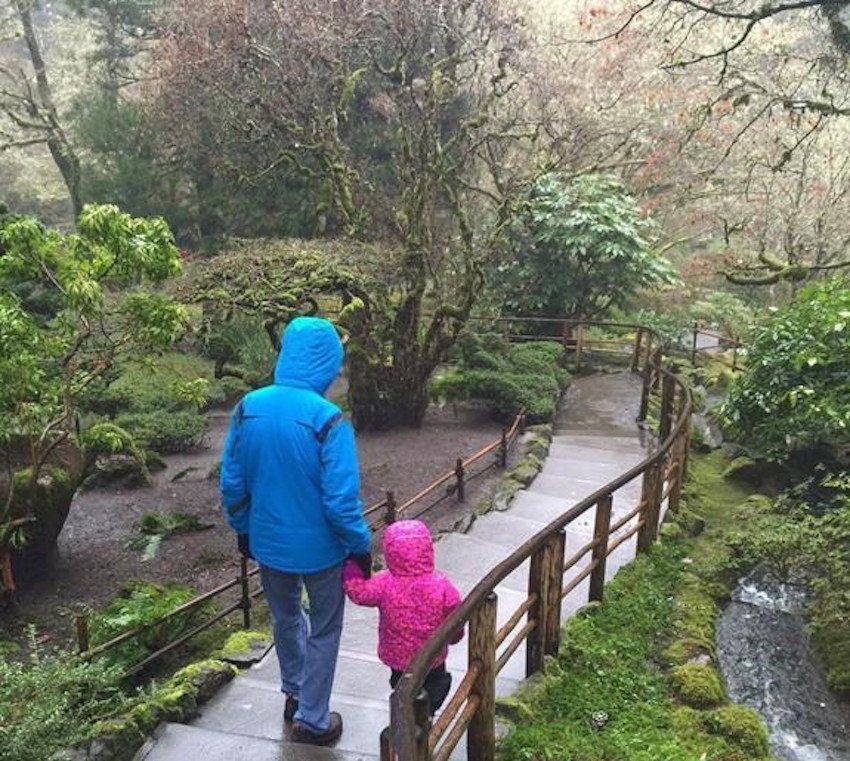 A foster mother who is fighting to adopt a Metis toddler she's raised since birth is at odds with B.C.'s Children's Ministry. Photo by The Canadian Press.

VANCOUVER — A foster mother fighting to adopt a Metis toddler she has raised since birth says she's outraged that British Columbia's Children's Ministry has barred the girl from attending a cultural event in her honour.

The Vancouver Island woman, who cannot be identified, said the ministry has told her the girl will not be allowed to attend a fundraiser and potluck hosted by the B.C. Metis Federation on Saturday.

She and her husband have launched a court petition to adopt the two-and-a-half-year-old girl. The ministry is fighting the adoption because it plans to move her to Ontario to live with her older siblings, who she has never met.

The foster mother is Metis, while the caregivers in Ontario are not, pitting the importance of indigenous culture against blood relatives.

The ministry said the gathering was advertised as an opportunity to meet the toddler, which is a violation of legislation that protects the identity of children in government care.

"Supporting children to participate in cultural events is entirely consistent with B.C.'s child welfare legislation and in their best interests," the ministry said in a statement.

"However, the legislation also has provisions to protect the identity of any child who is receiving services from the ministry."

The ministry retains legal guardianship of foster children, so it does have the power to prevent the child from attending the event.

The foster mother said she has taken great care to keep the girl's identity private, especially in the media. She said the ministry's explanation appears to be an "excuse" and suggested the government was trying to avoid further publicity about the case.

"We are more interested than anyone in protecting her in every possible way, but you can't shelter her and keep her in the house."

The foster mother still plans to attend Saturday's event, which is set to feature Metis jiggers and fiddlers, fundraising for the family's legal bills and a chance for the community to meet and support the family.

Keith Henry, president of the B.C. Metis Federation, has written a letter to Children's Minister Stephanie Cadieux and Premier Christy Clark demanding that they reverse the decision.

"We have every right to share culture with this family," he said in an interview. "What they're doing is basically saying to the rest of the Metis community, 'If you fight us, this is going to be what your consequences are.' That's ridiculous."

Henry's organization has filed an application to intervene in the foster parents' court case.

A B.C. Supreme Court judge has yet to decide whether to allow the foster parents' petition to proceed. The ministry has argued it is an abuse of process since a judge already dismissed a similar petition filed by the couple last year.

If the judge denies the petition, the girl could be moved to Ontario shortly after.