B.C. man passionately defends website he set up to destroy his ex-wife's reputation 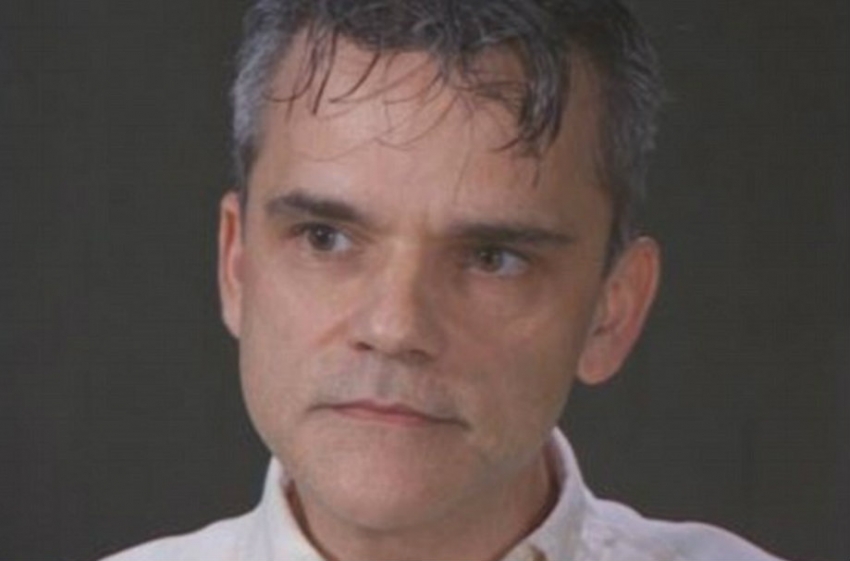 Burnaby resident Patrick Fox (formerly called Richard Riess) posted an impassioned defence yesterday of his controversial website about his ex-wife, Desiree Capuano. Fox launched the site in 2014 with the aim of destroying her reputation.

"Stop being [expletive] sheep!  Being led around by the media which very clearly has no interest in reporting the full story," he wrote.

"First, let’s address this issue of how everybody’s calling this a 'revenge website.'  This is not revenge – this is reciprocity....because of her actions it harmed a lot of my relationships.  I didn’t go cry to the police, the courts, and the media about it. I put it behind me and I moved on!"

He denied claims of "cyber-bullying his ex-wife, saying "bullying is when someone in a superior position exerts force against someone in a weaker position" and that she "hired lawyers to make my life difficult" while refusing to give financial assistance to him or her child.

The British Columbia Crown recently made a decision not to charge Fox over the website, because it could not conclude that Capuano had "an "objective basis to fear for her safety." The website includes private photos and describes her as a white supremacist, child abuser and drug addict (charges Capuano denies).

Fox said he'd have no qualms about shooting her, if there was no possibility of receiving a life sentence for murder.

He denies that posting photos of her bedroom, her intimate photos with her partner, her dog and family vacation photos, constitute any online harassment.

"Harassment, whether in the US or in Canada, necessarily requires an element of contact between the parties," he writes. "Publicly speaking about another person, no matter what you’re saying about them, is not harassment!  It really is that simple!  The entire media story is based on a false premise."

Fox repeatedly criticized the media for false reports about his website, and concluded that he has to move on to other tasks at hand.