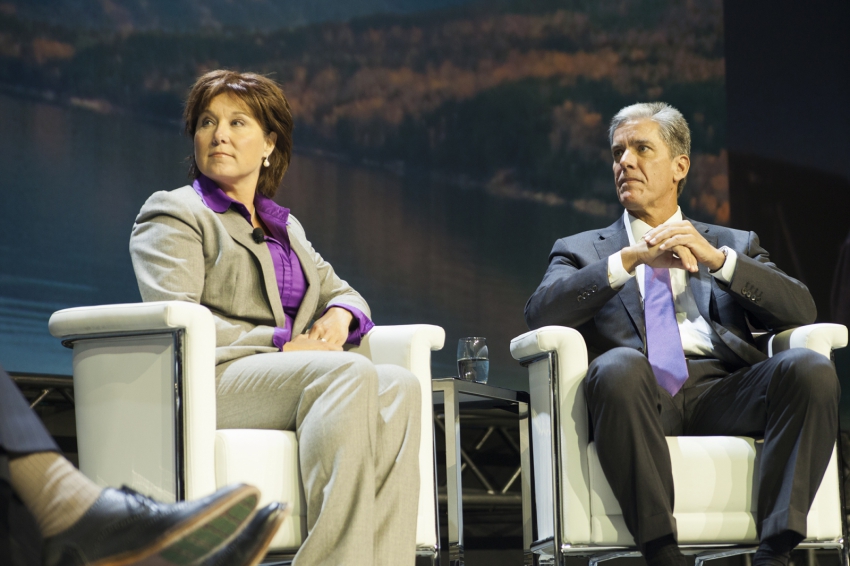 Premier Christy Clark should be looking over her shoulder, warns a trio of energy experts who presented a new report on Thursday suggesting B.C.'s nascent LNG industry is at risk of losing out to other global competitors.

If terminals are not approved faster, and deals with Asia are not concluded soon, nearly all of the province's multi-billion-dollar gas LNG export projects on the coast could be threatened, said the authors.

The B.C. government wants at least three built by 2020.

“The chances of chances of getting three ports at once in this political and market environment is vanishingly small,” said Michal C. Moore with the University of Calgary, School of Public Policy at a media briefing in Vancouver.

There are now an astonishing fifteen LNG marine export terminal proposals along B.C.’s coast – from Prince Rupert to Vancouver Island.

But the authors say it’s possible only one will get built.

"If you’re not in construction, and you’re not engaged in active contracts by 2018 or so, then you’re certainly disenfranchised versus other countries who want to get into that market,” said Moore.

Faster, nimbler competitors – such as the U.S., Qatar and Australia – are poised to eat B.C.’s LNG lunch, said the report’s authors. 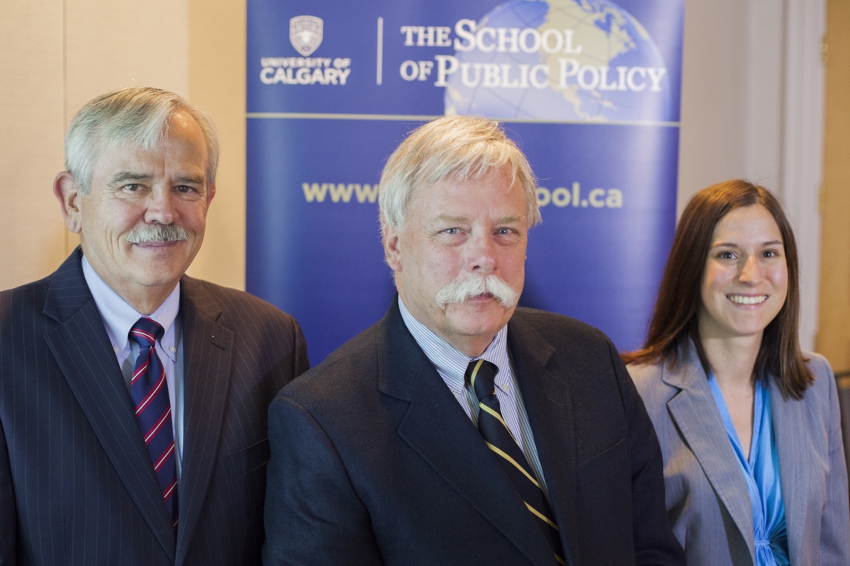 The report must come as a blow to the Liberal government, which has made LNG its singular economic focus.

“This is our central preoccupation and so I personally chair a special cabinet devoted to making sure we coordinate our decisions across government with the view to moving as nimbly as we can to create an LNG business here,” Premier Clark told an LNG Summit in Vancouver in May.

The province was aiming to have at least one terminal going by 2015 - that appears unlikely, says the report.

In response to the study, the Ministry of Natural Gas Development says:

"We know the LNG marketplace is competitive and growing.  For the past two years we have been aggressively pursuing British Columbia’s natural gas export industry."

"Globally established companies are investing in B.C.’s LNG potential because they know we offer a stable business environment within which they can build successful export facilities," wrote a spokesperson.

So what’s the hold-up in B.C.?  A lot of it, said the economists, is the haggling of lawyers and accountants: disputes between industry and government over taxation, safety standards, and royalties.

B.C. wants an LNG Income Tax to reduce the province's debt and build a prosperity fund -- much like in Alberta and Norway -- that draws billions from the oil and gas sector.

Industry though, is balking.

“So you can’t have a tax program on gas if there’s nothing flowing to sell.  That’s just silly,” said Moore.

But just as crucially, many First Nations do not appear to be playing ball.  They stand in a position of power all along the chain – from the gas supply in the northeast, along the pipeline routes, and at the LNG terminal areas too.

Premier Clark has said the benefits of LNG should be shared with Aboriginal communities.

“If you live on top of a sea of energy, for heaven’s sake, you should benefit from when that energy is extracted from your land,” Clark told a Vancouver LNG Summit last month.

Some, like Haisla Nation near Kitimat are on board, hoping a new LNG terminal will earn it windfalls for purchasing land, and creating prosperity for their youth. 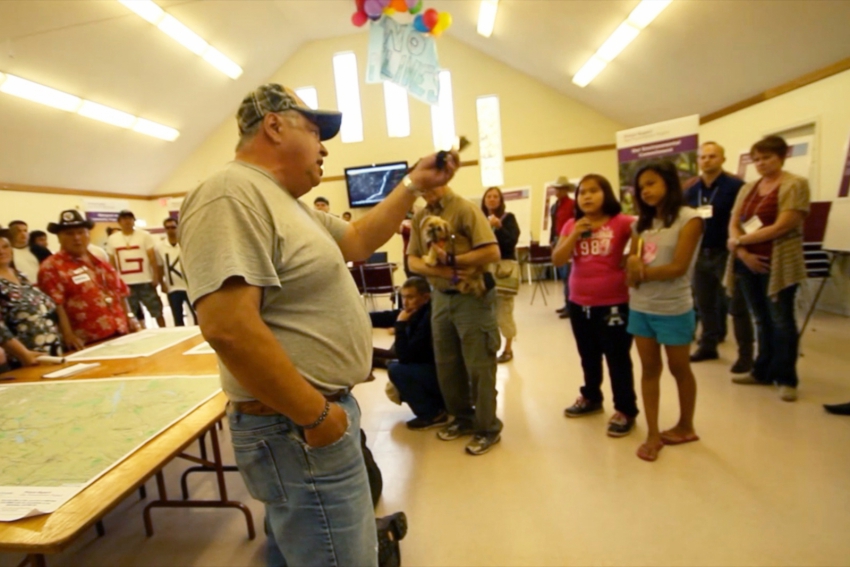 But other gas pipeline communities and First Nations are dead set against LNG, most notably the Gitxsan and the Wet’suwet’en.  Many are banking on delaying the projects to the point where they are no longer viable.