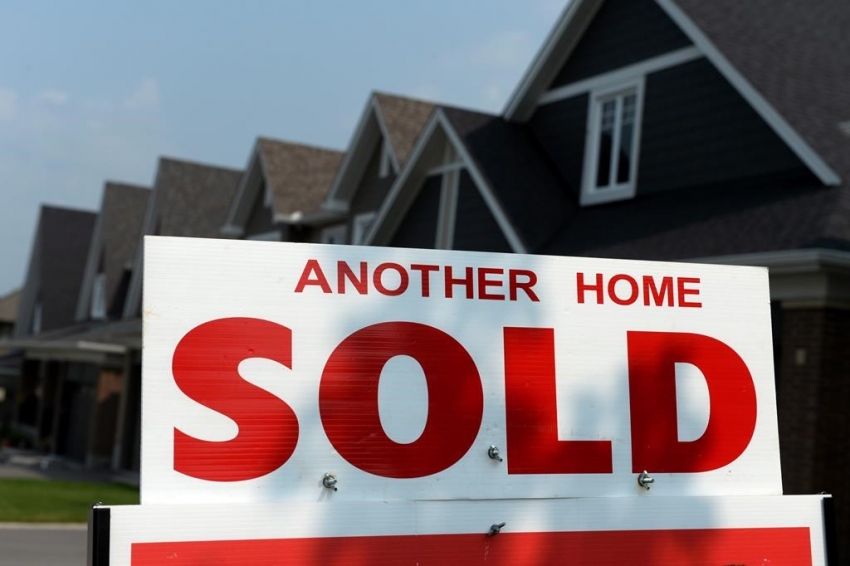 VICTORIA — As the average selling price for single-family homes in Vancouver surpasses $2.5 million, the provincial  government moved Tuesday to ensure residents with property assessed at less than half that amount are eligible for homeowner grants.

Finance Minister Mike de Jong said the skyrocketing price of some B.C. homes prompted the government to boost the threshold for those eligible for the $570 homeowners grant to $1.2 million.

The announcement comes as annual property assessments arrive in the mail and many, particularly in Metro Vancouver, reveal dramatic increases in property values.

The recent BC Assessment figures indicate assessed values of detached urban homes in Metro Vancouver have increased between 15 per cent and 30 per cent over the past year.

Assessed property values have jumped in other areas of the province, with increases of almost five per cent in Victoria and nearing eight per cent in Kelowna, but no community came near the double-digit increases in Metro Vancouver.

De Jong said rising property assessments are generally positive developments for homeowners who are realizing increases in their equity.

"The fact that people's net worth and the value of the equity in their home is going up is a nice problem to have," he said. "I haven't met too many homeowners saying, 'I'm offended because I have an extra $200,000 in equity in my home.'"

He added the government has tax deferment programs for seniors or others facing higher costs. Homeowners whose principal residences are valued above $1.2 million are still eligible to receive a portion of the $570 grant.

Vancouver Mayor Gregor Robertson said in a statement that the latest assessment numbers reveal the alarming difference between the city's property values and incomes. Robertson called for bold action by the B.C. and federal governments to make housing more affordable.

"Far too many families on modest incomes cannot afford to live in our city or even in this region, which has enormous consequences for Vancouver's economy and quality of life," said Robertson.

The statement said the average selling price of a detached home in Vancouver "has surpassed $2.5 million."

Economist Bryan Yu, at B.C.'s Central 1 Credit Union, said the new grant threshold does capture property values for most British Columbians, but it also signals the death of the single-family home dream for many in Metro Vancouver.

He said most Vancouver-area residents are living in townhomes or condominiums where the average market price is in the $600,000 range.

"Given income levels in the region, they aren't matching growth in terms of the home values for single-family homes," Yu said.