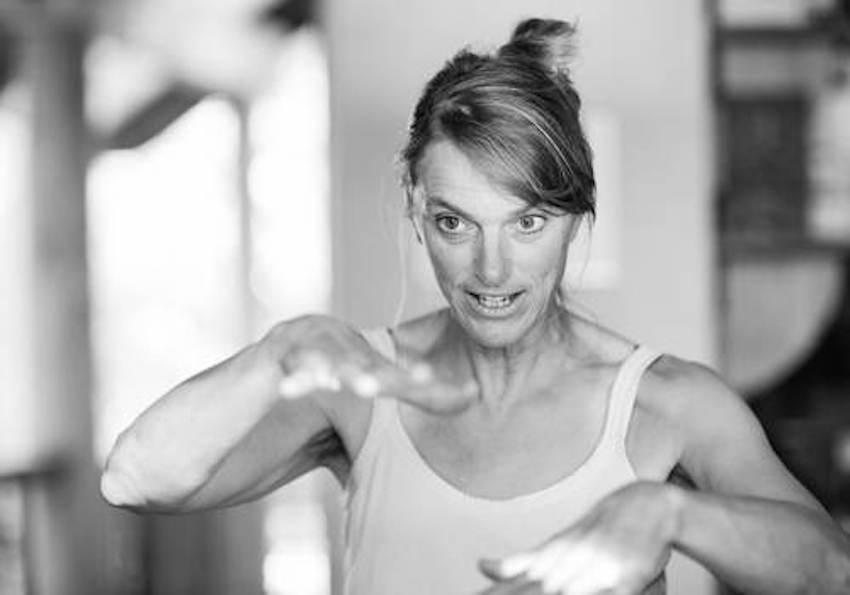 The West Coast Book Prize Society is pleased to announce the names of the winners of the 32nd Annual BC Book Prizes.

Ethel Wilson Fiction Prize awarded to the author of the best work of fiction: Supported by Friesens Alix Hawley, All True Not a Lie in It (Knopf Canada)

Roderick Haig-Brown Regional Prize to recognize the author(s) of the book that contributes most to the enjoyment and understanding of British Columbia: Supported by Marquis, Victoria Bindery, and First Choice Books
Briony Penn, The Real Thing: The Natural History of Ian McTaggart Cowan (Rocky Mountain Books)

Hubert Evans Non-Fiction Prize awarded to the author of the best original non-fiction literary work: Supported by the BC Teachers’ Federation
Brian Brett, Tuco: The Parrot, the Others, and A Scattershot World (Greystone Books)

Sheila A. Egoff Children’s Literature Prize awarded to the best non-illustrated book written for children: Supported by the BC Library Association, Friends of Sheila Egoff, BC Books for Kids, and University of Victoria Libraries
Susan Juby, The Truth Commission (Razorbill)

Bill Duthie Booksellers’ Choice Award presented to the originating publisher and author(s) of the best book in terms of public appeal, initiative, design, production, and content: Supported by the BC Booksellers’ Association, Sandhill Book Marketing, Ampersand Inc., and Canadian Manda Group Inc.
Susan Musgrave, A Taste of Haida Gwaii: Food Gathering and Feasting at the Edge of the World (Whitecap Books)

Lieutenant Governor’s Award for Literary Excellence: Alan Twigg is the recipient of this award established in 2003 by the Honourable Iona Campagnolo, which recognizes British Columbia writers who have contributed to the development of literary excellence in the province.

The BC Book Prizes were established in 1985 to celebrate the achievements of British Columbia writers and publishers. The prizes are administered and awarded by a non-profit society that represents all facets of the publishing and writing community. The West Coast Book Prize Society congratulates all of the winners!