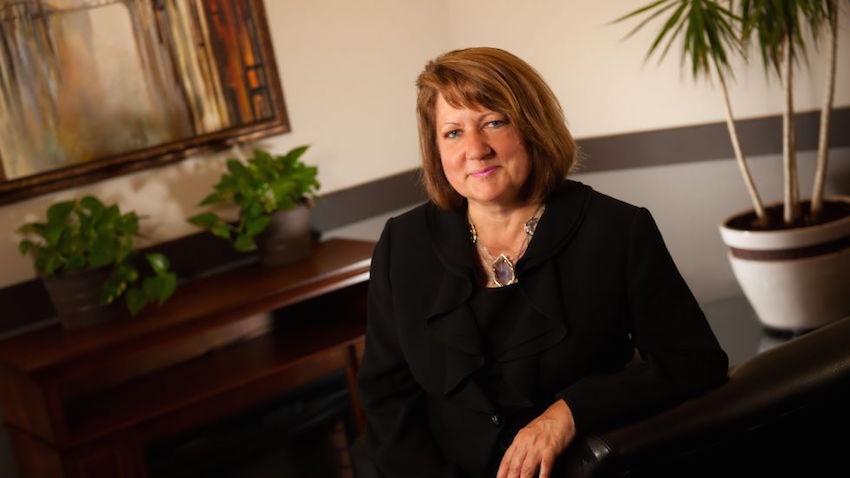 British Columbia's auditor general says she's putting controversial government issues such as the Site C dam and environmental impacts of natural gas development under her audit microscope over the next three years.

Carol Bellringer said making public the programs she will audit is an important part of maintaining transparency with B.C. residents.

She released an 18-page report Wednesday outlining what her office is currently reviewing and planning to audit, up to 2019.

Among the audit projects being targeted are infectious diseases at hospitals, rate-regulated accounts at Crown-owned BC Hydro and government management of the province's grizzly-bear population.

Bellringer said the audit of grizzly populations will go beyond the contentious debate involving campaigns to end trophy hunting in B.C.

"We're looking at how effective the management of the grizzly-bear population is within the ministries that have the responsibilities for that," Bellringer said. "It's far broader than any specific comment on the hunt."

She said plans are also underway for reviews of how the government manages risks posed by climate change and an examination of the independent B.C. Utilities Commission, which is primarily responsible for gas and electricity utilities.

The auditor general said she's adding seven new projects to her target list, bringing to 56 the total number of projects started over the next three years.

Bellringer said she decides on which issues to audit after wide-ranging consultations with government, politicians, members of the public and various agencies.

"We certainly meet with government members as well as Opposition members," she said. "We meet with elected officials as well as public servants. We don't, though, say 'What do you want us to do?'"

She said she will issue nine reports before the end of the year, including a major review on government oversight of its IT investment risks and an update of recommendations arising from former attorney general Wally Oppal's Commission of Inquiry into Missing Women in 2012.

The public inquiry examined police investigations of cases involving women who went missing from Vancouver's Downtown Eastside from 1997 to 2002.