Back and fabulous: Lilly Allen on top of her game in Vancouver 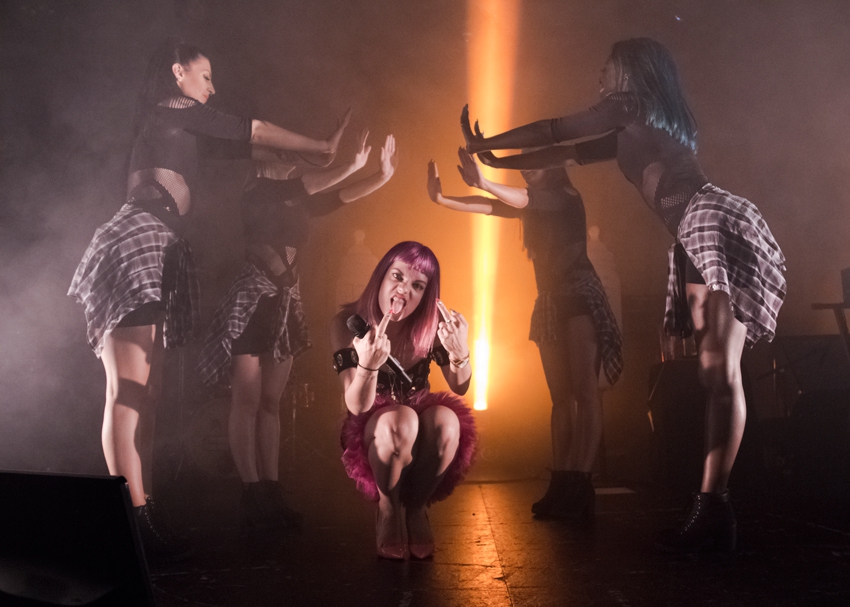 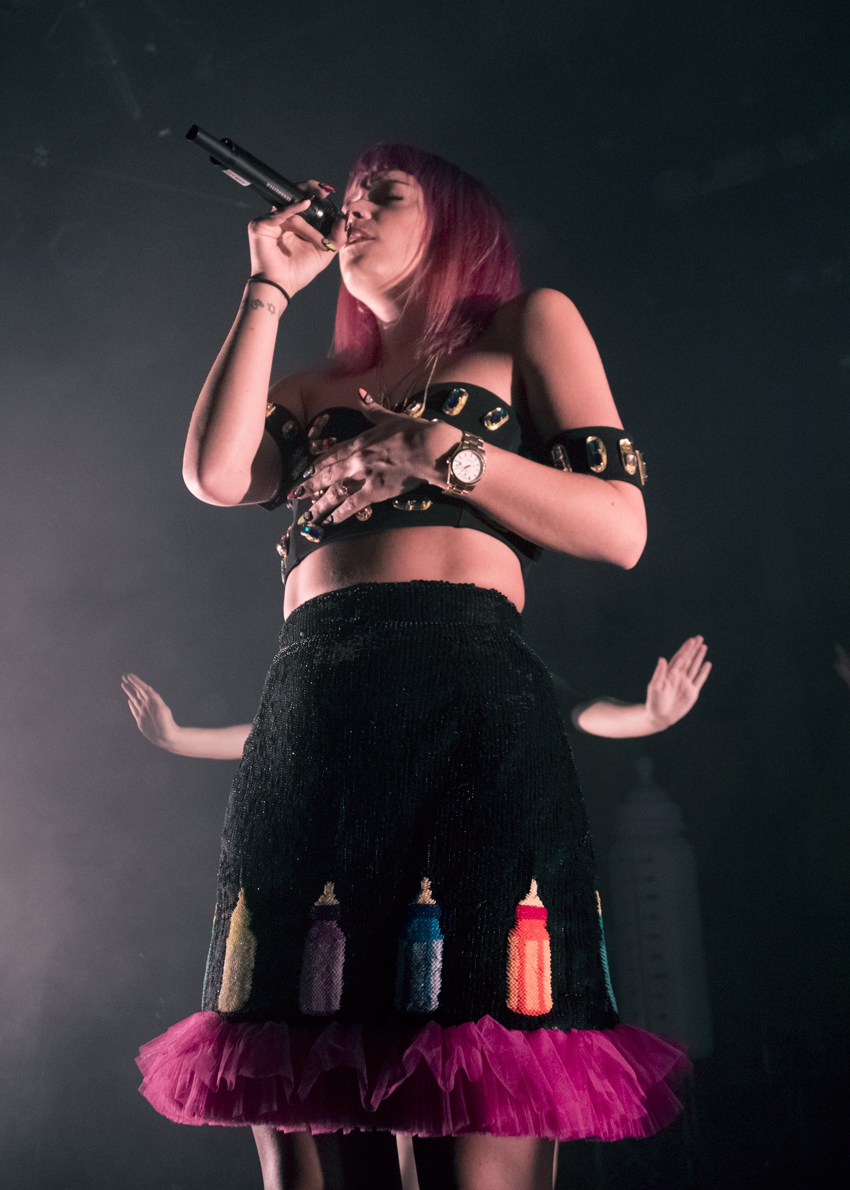 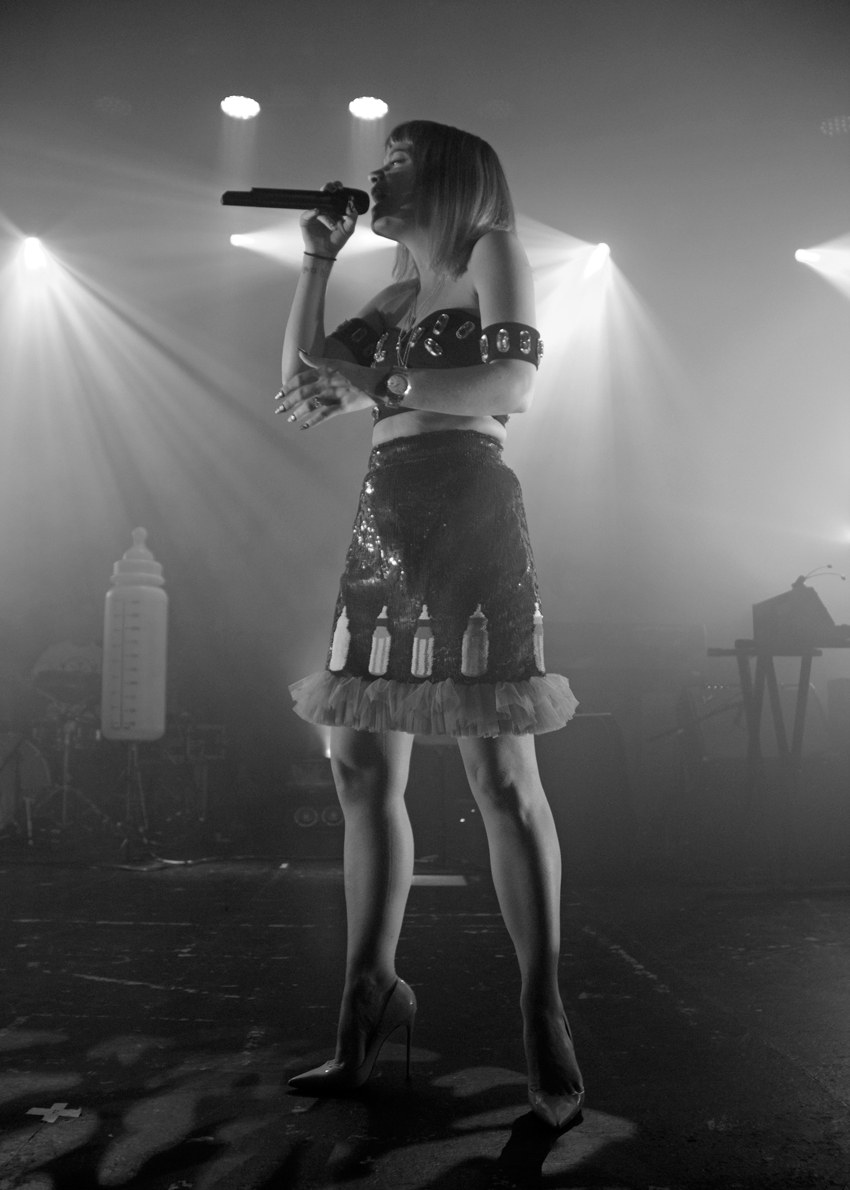 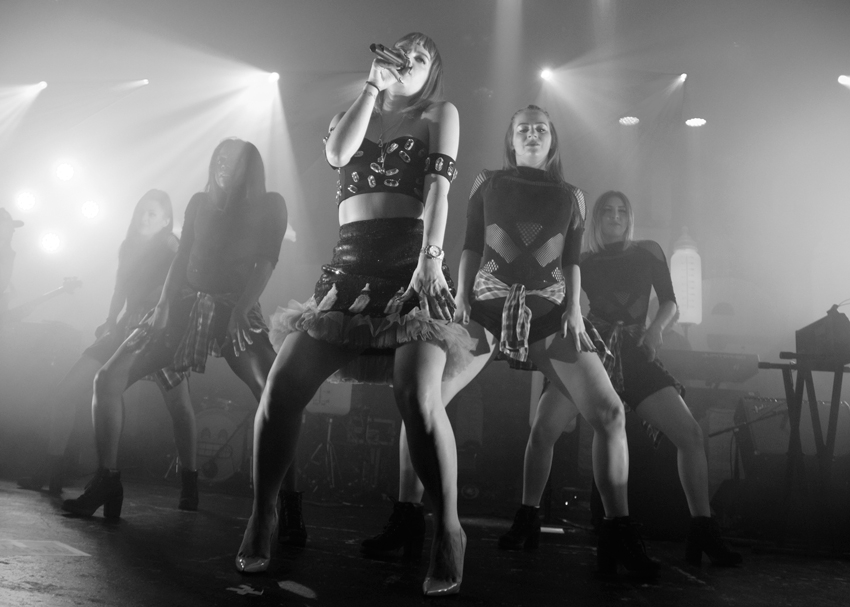 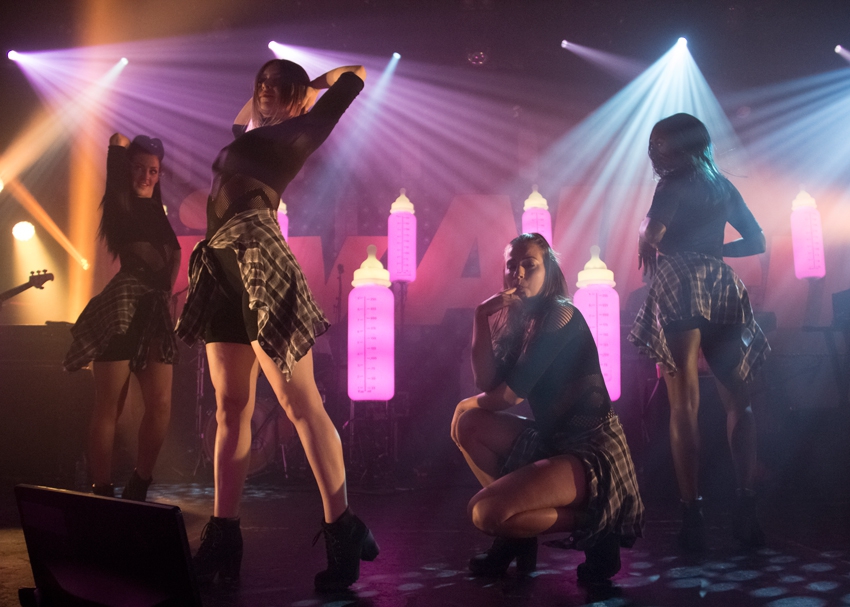 It's been five long years since Lilly Allen has performed for her North American fan base. Allen is back now to promote her latest album titled Sheezus and recently announced that she has signed with new management.

The album hasn't made waves commercially, with only two top 10 singles in her native UK. That said, her choice to leave her long-time management company (Rocket) earlier this year seems to be a step in the right direction. Under the new guidance and expertise of Maverick's Scott Rodger and Stack House's Henry Village, I expect big changes for her next album. Those unfamiliar with Rodger and Village may recognize their current roster of musicians. Between them they represent leading artists such as Paul McCartney, Arcade Fire, Lykke Li, and Rudimental.

Music has played a big role in Lilly Allen's life. She is no stranger to the limelight with both her parents, brother, uncle, and even cousins all in the English entertainment industry. Some might say her privileged background has helped to define her career, but she has proven herself time and time again.

In 2009, Allen took a hiatus from her musical career to have two daughters with her husband Sam Cooper. Since then she has been busy raising her family, opening up a fashion rental shop with her sister and launching her own record label. Top that off with three albums, millions of copies sold worldwide, and multiple UK hit singles, Allen continues to shine.

Vancouver's Commodore Ballroom played host to Allen's performance along with a very welcoming sold-out crowd. As soon as she stepped on-stage you could see her aura begin to envelop the crowd.

Allen has a smile that lights up any room, a loveable personality and a natural stage presence that did not go unnoticed by her adoring fans in Canada. Combine all these traits with her quirky dance moves, fabulous wardrobe, catchy melodies and you are instantly hooked. Even though she managed to perform twenty songs off all three of her albums, a feat in itself, she left the crowd wanting more. It is great to see her return to the stage and I'm confident under new management she will continue to shine brighter.