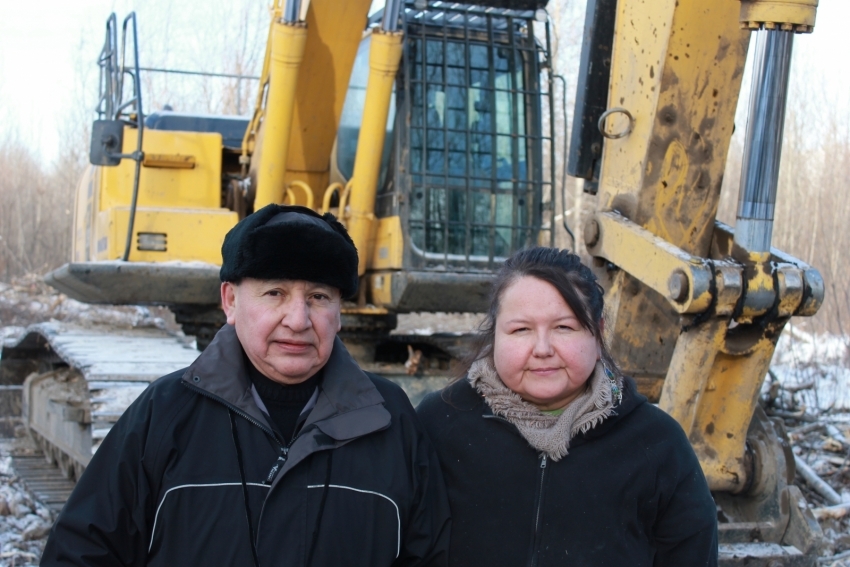 The independent human rights advocate released a report Tuesday calling on the federal and provincial governments to immediately suspend or rescind all construction approvals and permits related to the project in northeast B.C.

The report, The Point of No Return, also says the project should only proceed on the basis of free, prior and informed consent of all affected indigenous peoples.

At least two area First Nations are challenging the project in court.

The Amnesty International report stated archeological evidence shows indigenous peoples have lived in the Peace River area for more than 10,000 years and many rely on the valley to hunt, fish, trap, conduct ceremonies and harvest plant medicines.

B.C. Premier Christy Clark announced approval of the project in Dec. 2014, saying Site C will mark a historic milestone that will be felt for a century. Construction at the dam site started last summer and the federal government recently approved permits to allow work to begin on diverting water flows.

"Canadian and international law require a high and rigorous standard of protection to ensure that indigenous peoples, who have already endured decades of marginalization, discrimination, dispossession, and impoverishment, are not further harmed by development on their lands and territories," says the report.

The dam would be the third on the Peace River, flooding an 83−kilometre stretch of valley near Fort St. John.

The environmental impact statement for the dam forecasts flooding of more than 5,550 hectares of land, of which at least 3,800 hectares is agricultural land. The project will also flood First Nations heritage sites and force up to 20 families, most of them lifelong ranchers, to move.

The report says Site C’s approval process violated Canada’s human rights obligations toward indigenous people on several grounds, including putting B.C.’s plans for the area ahead of indigenous peoples’ preferred use of the land.

"Although the federal and provincial governments have both asserted that the harms caused by the dam are justified, the actual need for the dam has not been clearly established and alternatives have not been properly explored," the report says.

It also calls for meaningful consultation between indigenous peoples and governments.

"No amount of consultation is adequate if, at the end of the day, the concerns of Indigenous peoples are not seriously considered and their human rights remain unacknowledged or unprotected, says the report.

Amnesty International also recommended the Site C project become part of Canada’s inquiry into murdered and missing indigenous women, examining the role of resource extraction in the increased risk of violence to women in northern communities.

B.C. Hydro, the public utility building Site C, says is has been consulting with area First Nations about the project since 2007.