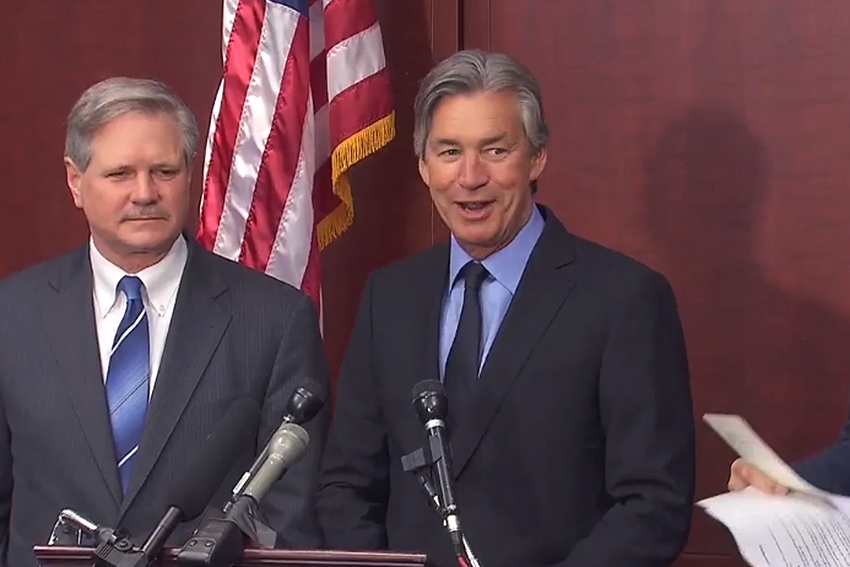 Prime Minister Stephen Harper’s representative in Washington, Ambassador Gary Doer, stepped into a U.S. political maelstrom by urging President Obama and U.S. Senators to get on track with the Keystone XL oil sands bitumen pipeline, or risk a surge in oil trains.

“If the president says no to the pipeline, he’s saying yes to more oil on rail,” said Doer, in Washington D.C. press conference Thursday.

“It isn’t that complicated,” he added.

It was an unusually political comment for a top Canadian diplomat – the wisdom of which was questioned by a reporter.

In response, Doer snapped: “This is bi-partisan, this is not political.”

Doer said the U.S. State Department's own analyses show that a rise in the transport of oil by rail is certain, should Keystone XL not be approved.  He added that pipelines are a great way to prevent traffic congestion.

"It doesn’t make any sense to clog up Highway 2," said Doer – a reference to a major-east-west U.S. roadway that the proposed pipeline would have to cross.

If that arm-twisting fails, Hoeven said he would simply attach Keystone XL approval to any important piece of legislation coming up that Obama needs.

"To say it’s not going to built is ridiculous. Most of it is already built," said Senator Manchin, who often fumbled over Canadian references, such as "that Canadian province up there” and “that um, Canadian company.”

The trio also used the podium to boast about progress the Canadian oil sands industry has made in reducing tar sands CO2 emissions by 28 per cent per barrel in recent years.

Always quick with the quips, a jovial Doer also invited any U.S. Senator to fly up to the oil sands to see the enviro-efforts for themselves.

“Come on up… you’ll fly over a lot of boreal forest to get to Fort McMurray,” he said with grin.

Doer was also questioned on why so much “diplomatic capital” was being spent in the interests of a private Canadian oil company, Calgary-based TransCanada.

Doer responded by saying his job was to “correct the facts” on the oil sands and its pipelines, and it did not matter “whether it’s for Enbridge, TransCanada or any other issue.”

The Harper government is spending $35 million on lobbying and advertising to promote exports of Canada's resources.  Much of the first year of that effort was spent on pushing TransCanada's Keystone XL in the U.S., according to an investigation by journalist Mike De Souza. 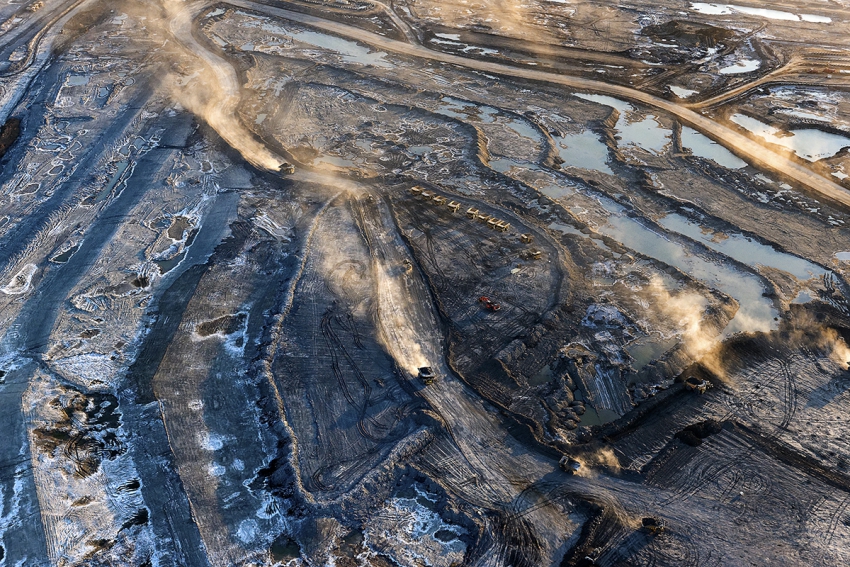