“Gateway is not the right decision. I think that there’s too much environmental sensitivity there," said NDP leader and new Alberta Premier-elect Rachel Notley. 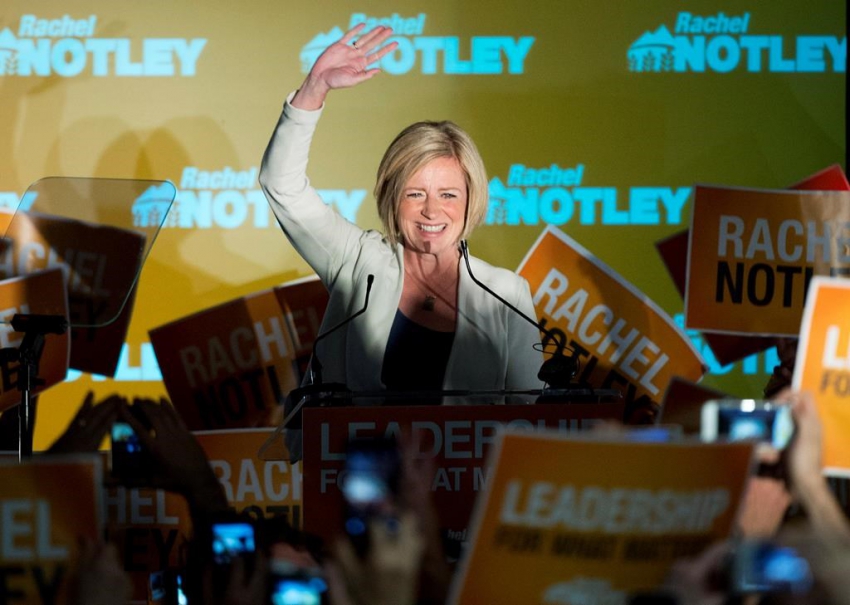 The historic NDP majority government victory in Alberta Tuesday night has cost Enbridge an important ally in its beleaguered push to build the controversial Northern Gateway pipeline: an Alberta Premier.

New Democrat Premier-elect Rachel Notley has suggested she believes the $8-billion pipeline, from Bruderheim, Alberta to Kitimat, B.C. is a lost cause.

“Gateway is not the right decision. I think that there’s too much environmental sensitivity there and I think there’s a genuine concern by the indigenous communities,” Notley told the Calgary Herald on April 24.