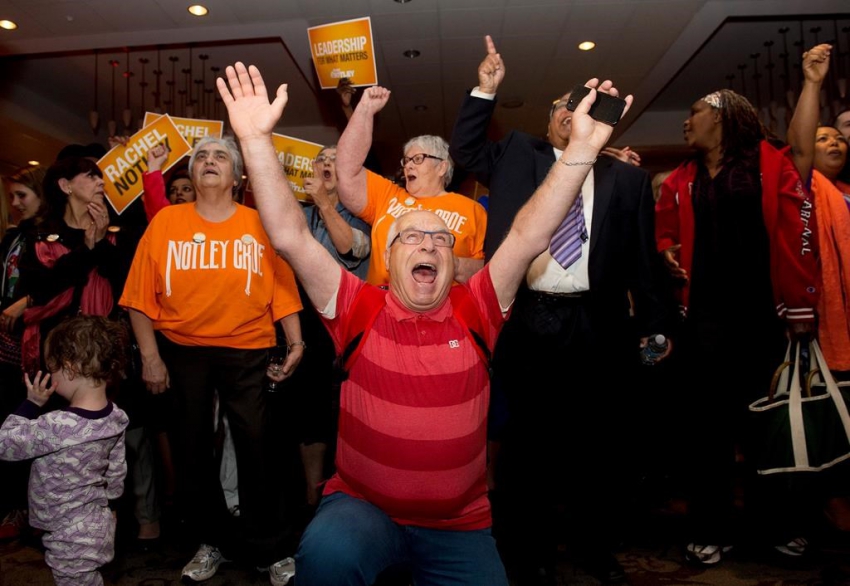 EDMONTON — The New Democrats have toppled the 44-year-long Progressive Conservative dynasty and will form the next Alberta government.

The NDP, under leader Rachel Notley, was on its way to taking every seat in the capital of Edmonton.

The party was also making significant gains in the traditional Tory stronghold of Calgary.

Notley, the daughter of popular former NDP leader Grant Notley, will be the province's 17th premier.

The Tories and the Wildrose were left to fight over who would finish second and form the official Opposition.