After both praise and backlash for expelling B.C. government from an industry summit in April, the Fort Nelson First Nation has signed on to an LNG camp deal with Black Diamond, which would include a 425-room lodge in the Horn River area. 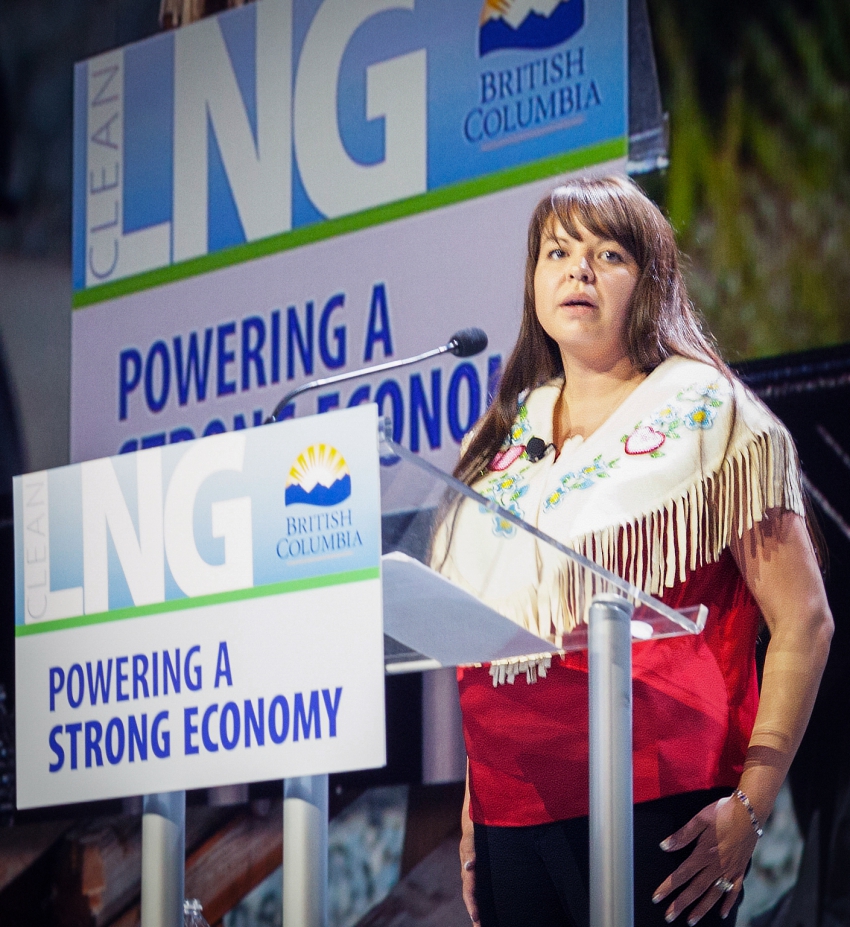 In an apparent turn of events since the "Fort Nelson Incident", in which 33-year-old Fort Nelson First Nation Chief Sharleen Gale held up a feather and kicked out government officials from an LNG summit, the nation has now signed up a deal for a long-term camp lease for LNG workforce.

The operating camp, signed with Black Diamond Dene Limited Partnership, would include a 425-room lodge in the Horn River area near Fort Nelson.

The camp would support what is expected to be a massive fracking boom expected for her natural-gas-rich northeast territory.

Reached by phone, Chief Gale said she could not comment due to upcoming elections, and later wrote in an email:

"The simple fact is that oil and gas development has been in our territory since the 1950s. We have always been a part of the industry... Many of our own members are business people engaged in the industry."

It's a big turn from her earlier tough talk.

“The way things are going now – it’s a no go,” she told the Vancouver Observer in April.

“We can’t allow this devastation to happen to our communities without being part of the decisions.  Especially when it comes the environment, and the controls that need to be in place.”

“If Fort Nelson is not on board, there won’t be anything flowing down the pipe.”

The Fort Nelson Chief gained national media prominence in April after her "feather" incident prompted 28 First Nations bands and political organizations -- including the First Nations Summit -- to sign a Declaration to put B.C.’s plans for rapid LNG development “on hold.”

“This is the end of the love-in on LNG," said Coastal First Nation director Art Sterritt told the Vancouver Observer after the declaration.  "Everyone was trying to make it work, but when everyone took off the rose-coloured glasses, you realized everyone was getting a raw deal,” he added.

Following the incident, Premier Christy Clark paid a visit to her community. Chief Gail subsequently said deal making was in the works.

The area in Northeastern B.C. is key for the province's LNG ambitions, but Chief Gale has repeatedly expressed concerns about the "cumulative" impacts on air, water and wildlife.  The band also once said the expected fracking would require "15 and 520 billion litres" of fresh water over two decades.

Treaty 8 Tribal Chief Liz Logan has expressed similar worries.  She's said the damage from 6,000 new wells planned in northern B.C. would make it near-impossible for First Nations to live off the land -- a right which was guaranteed by the treaty.

Although Chief Gale's move to kick out government officials in April was cheered by many, she was also met with instant political backlash. Northern Rockies Regional Municipality mayor Bill Streeper apologized to bureaucrats and gas industry officials for the incident, calling the Chief's move a "knee-jerk" reaction.

The mayor told media that the town of Fort Nelson, which is in his municipality, is "100 per cent depending on the LNG and the gas industry for its existence” and that “if LNG fails, this town will fail.”

The Fort Nelson First Nation Chief said Wednesday that she has a team now "fully engaged" with the B.C. government, and that "progress is being made", though there is work to be done.

"We have also been firm that shale gas development is only acceptable in our Territory if is approached in the right manner with the direct involvement of the Fort Nelson First Nation and the appropriate safeguards to back up our interests," she said.

"We have an obligation to protect our lands and our Treaty Rights. We also have an opportunity to create new ways for the environment not to become a victim of the economy. That is what our people have asked us to do."

The Black Diamond expects revenue to exceed $17 million through 2015. 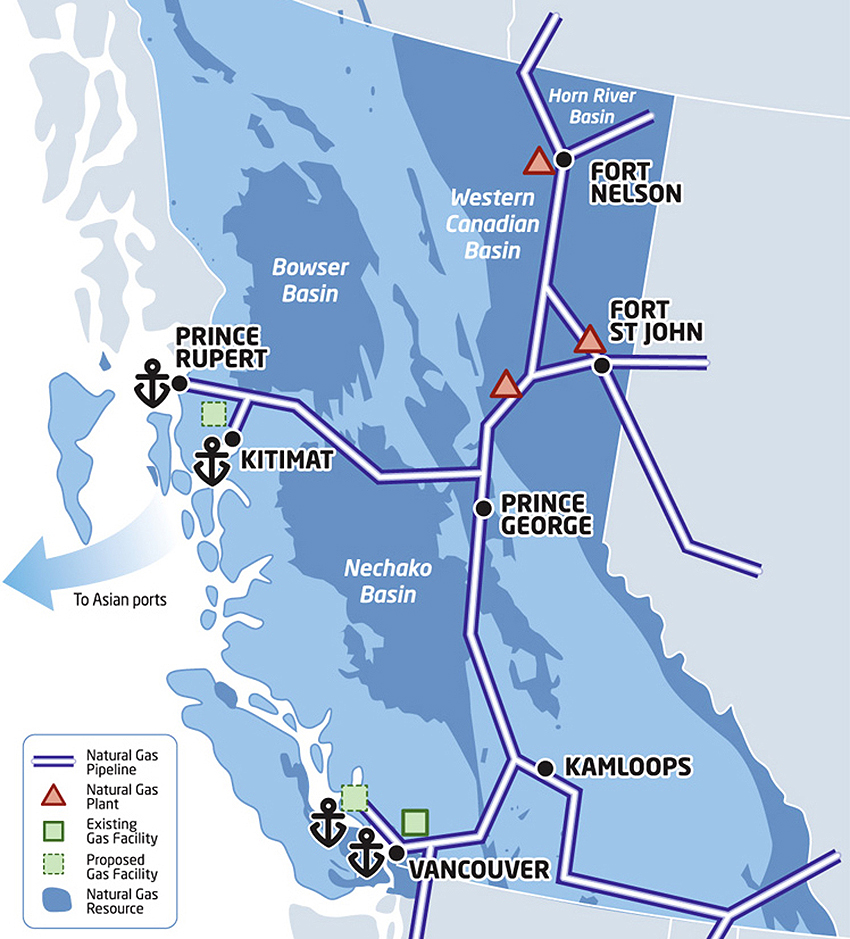