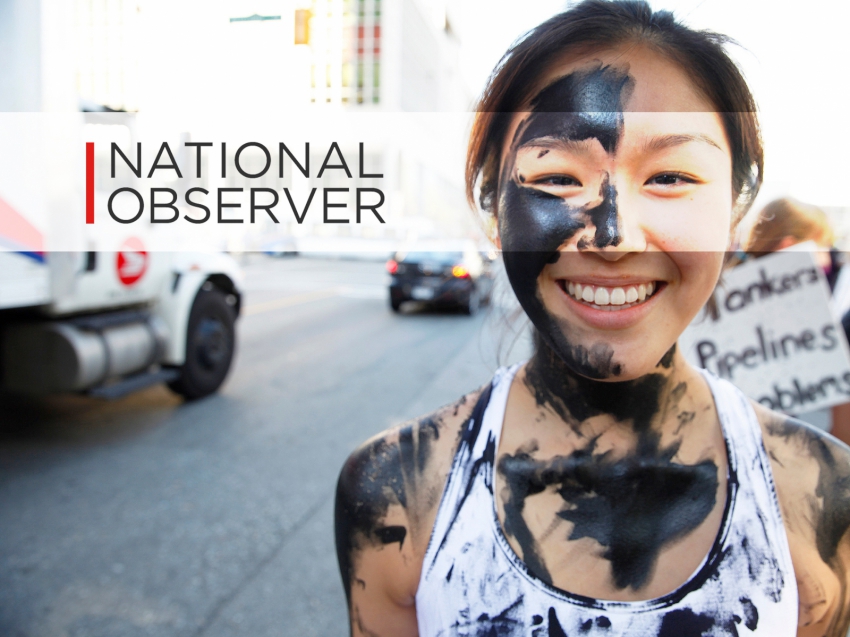 Only 48 hours remain on what has been a truly amazing Kickstarter campaign.  We're humbled and grateful for the support.  There's still time to go further and every dollar means we can afford to do more and better reporting this year. So, please pledge now!  If you've already pledged, thank you so much. We can't do this without you.

We are now Kickstarter's 21st top funded journalism project in its history.  It would be so cool to raise enough funding to push up to the top 10. 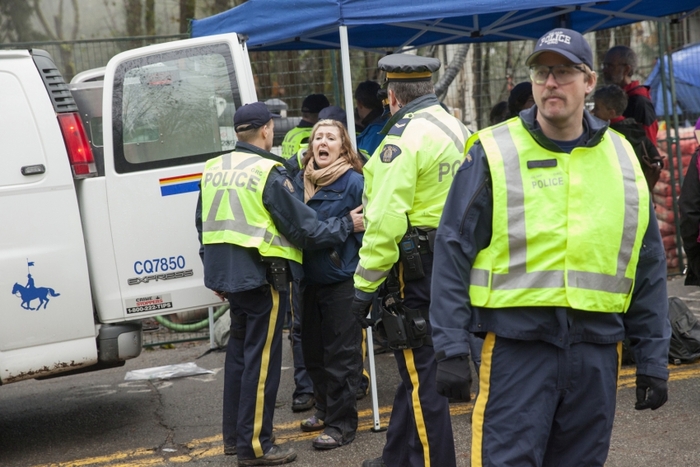 3. If we make it to $100,000 (that would be amazing!), we can afford to roll out an interactive map for the election that tracks where federal candidates stand on climate change mitigation.  The map would include the publication (after the election) of the National Observer "Resilience Index", which will measure how cities are doing comparatively on climate change preparedness and livability. 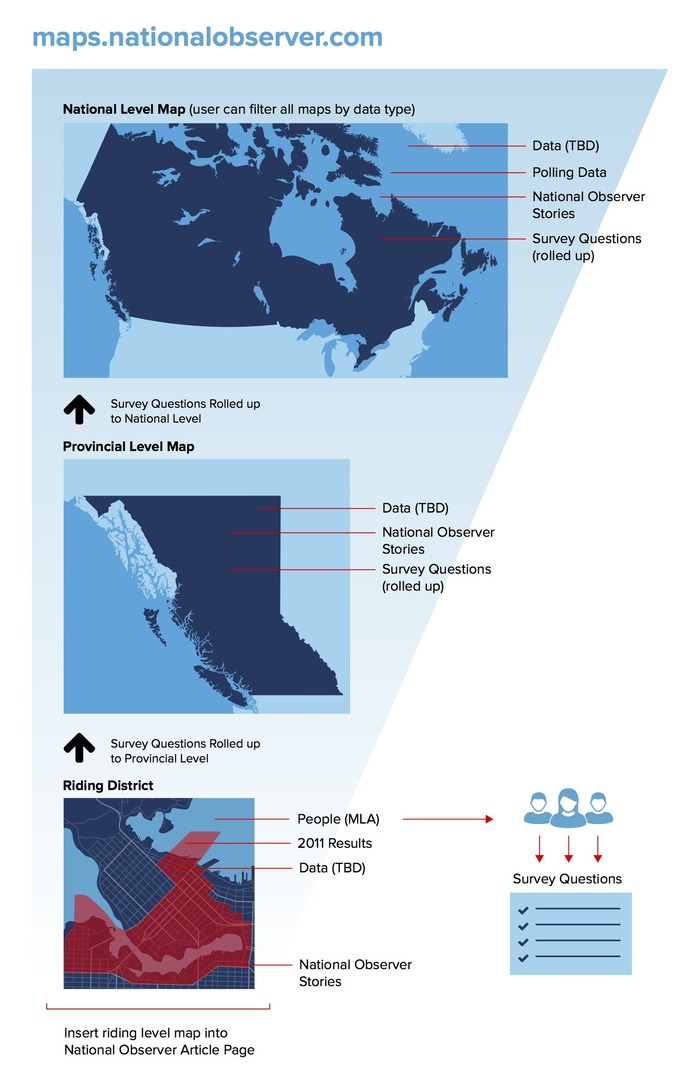 After the election, we can use the map to track where the most exciting renewable solutions can be found in Canada, North America, and around the world.

$30 reward: Grimes' original art work on a cool out of print tank top sold out in a matter of hours...  Now, she's running an auction of her artwork on Ebay to raise more funds for The National Observer. 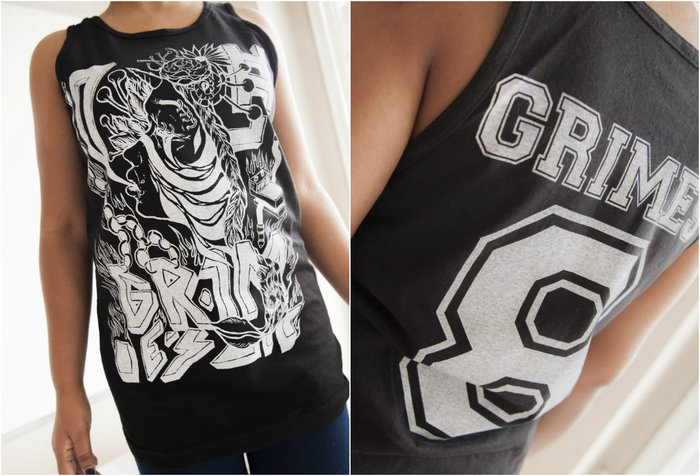 Fund Reports From the Energy Battlegrounds!

This is the year of Keystone, Kinder Morgan and Canada's fossil fuel-touting prime minister's bid to be the longest serving leader of the nation.

This year will be the hottest year ever in energy politics, filled with big pipeline decisions, big energy dramas, and big elections.  If we meet our target in our new Kickstarter, we'll be launching a NEW publication from ground zero of climate change to provide coverage of these issues you won't find anywhere else.

Check out a few of our AWESOME Rewards.

To see the whole store, go to our Kickstarter page.