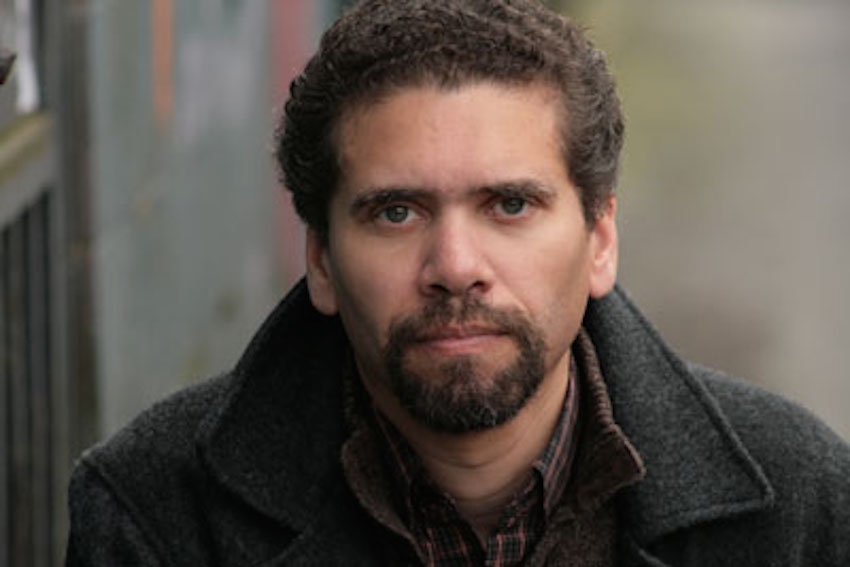 Three books that reflect Vancouver's unique character, culture, and history have been selected as finalists for the 2016 City of Vancouver Book Award.

The 28th annual City of Vancouver Book Award will be presented at the Mayor's Arts Awards ceremony at the Roundhouse Community Arts and Recreation Centre on October 3, 2016.

This year's shortlist is an eclectic collection:

Each book reveals the complicated vision of a city coming to terms with its past and a desire to better itself.

51 Poems and the Stories Behind Them (Anvil Press and SFU Public Square), an exquisite collection of poetry that invites an intimate exploration of our complex city through the eyes of a diverse range of poets.

Lorimer Shenher for That Lonely Section of Hell (Greystone Books)

A first-hand account of the systemic failures that shrouded Vancouver's infamous Missing and Murdered Women Investigation.

A provocative art book that celebrates Lawrence Paul Yuxweluptun's artwork as expression of Indigenous rights in the unceded territory known as Vancouver.

The three shortlisted titles were chosen by an independent jury that included: