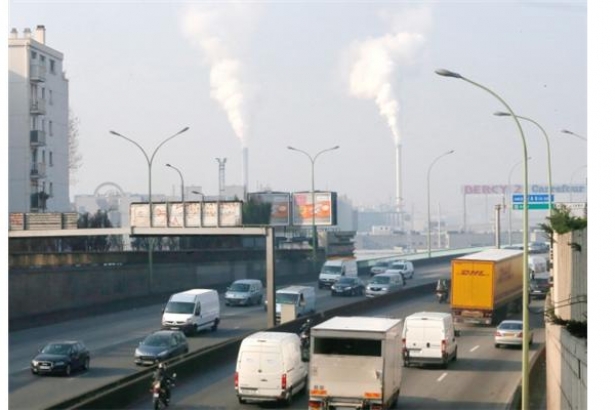 Last week, a rare week-long temperature inversion in Paris, not an uncommon occurrence in Vancouver, created a noxious blanket of pollution over the City of Lights, forcing officials to take drastic measures to cope with the smog. The smog is being blamed on the high numbers of automobiles running on diesel and unseasonably warm weather. Into the smog soup,  three regional garbage incinerators continue to pump emissions into Paris's atmosphere, adding to the problems on the ground.

It was one of these incinerators that lured former Metro Vancouver waste management committee chair and current Surrey MLA Marvin Hunt to Paris in the spring of 2008. And that apparently helped to sell him on the idea that similar facilities would be good for Metro Vancouver.

In June, 2008, Paris had unveiled Europe’s newest and most advanced waste-to-energy incinerator along the banks of the Seine. Situated in the middle of the city and within view of the Eiffel Tower, the new incinerator could burn 460,000 tonnes of Parisian garbage a year and generate enough heat for thousands of homes, plus the nearby Musée D'Orsay and its paintings, sculptures, furniture and photography. 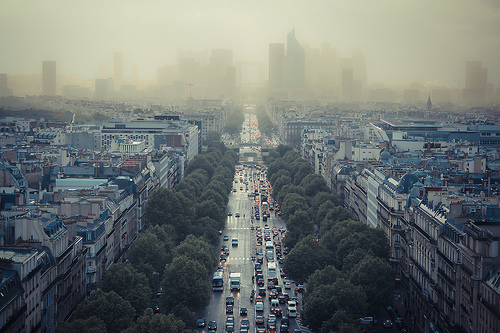 What better way to view how a garbage incinerator could peacefully co-exist in a vast city of 2.2 million than to pay the incinerator a visit? So, with Suez Environnement officials anxious to show off their new Paris plant, that’s Metro Vancouver decided to send Marvin Hunt.

The foreign travel came during a time Metro Vancouver was operating its own incinerator in Burnaby.  Built in 1986, it is, according to Metro Vancouver, “one of the best facilities on the continent.”

But the North American continent didn’t seem to cut it for Metro Vancouver in its search for new incineration technology. Johnny Carline, the chief operating officer of Metro Vancouver at the time wrote to the members of the local waste committee that an invitation had been received from “leading waste management company Suez Environnement” to visit its Paris facilities.

“Such a visit would allow firsthand knowledge to be gained of advanced facilities in an urban environment ...  as these options are considered in 2008,” wrote Carline in 2008.

On January 11, 2008, Carline placed the following item on the agenda of the meeting.

“From: Johnny Carline ... Seeking approval for Director Hunt, Chair, Waste Management Committee, to visit waste to energy facility in Paris, France, and seeking authorization of expenses (up to a maximum $1,500) occurred in connection with the visit.”

Hunt had indicated he was able to visit since he would be in London on personal business. A three-day trip to the City of Love along with flights wouldn’t cost more than $1,500.  Suez Environnement had offered to pay the freight for the whole junket but Metro Vancouver declined, saying only “normal hospitality costs” would be covered by Suez as the company may do business with Metro Vancouver in the future.  Suez Environnement is currently one of the proponents for a waste-to-energy incinerator for Metro Vancouver.

Hunt returned to Vancouver gushing about the Paris incinerator tour and according to a number of directors, provided a glowing report to the Board.  Marvin Hunt was contacted by VO but he did not return calls.

Hunt’s Suez/Paris visit wasn’t the only push for incineration at this critical January 2008 meeting.  During discussion of an updated regional garbage plan, Metro Vancouver staff was directed to “forward an information package related to waste-to-energy technologies and facilities to board members. “ 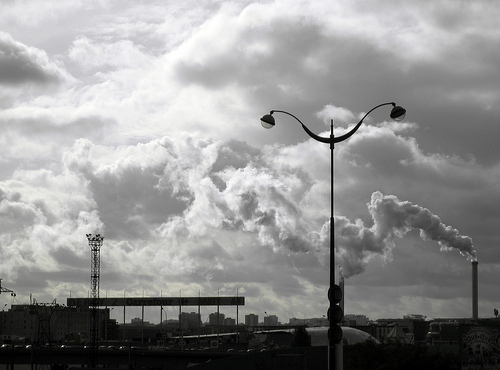 During this time of examining the European incineration experience, developments were taking place in Vancouver’s backyard that had nothing to do with burning garbage and everything to do with saving it.

On April 23, 2008, three hours south of Vancouver ‘as-the-plane-flies’, San Francisco mayor Gavin Newsom was trumpeting his city’s latest environmental achievement: a 70 per cent recycling rate – the highest in the nation.

"I want to build upon this commitment to waste reduction with legislation that will get us to a 75 per cent recycling rate and ultimately support our 2010 Climate Action Plan goal," said Newsom in a news statement at the time. Today that rate is close to 80 per cent, and San Francisco continues to use landfills for residue that cannot be recycled or reused. 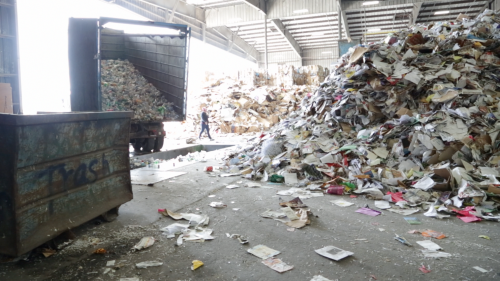