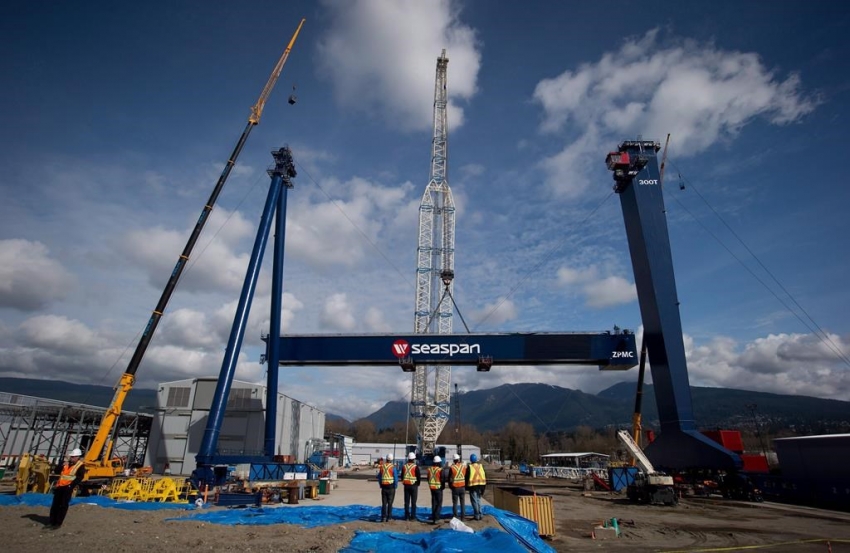 Public Services Minister Judy Foote announced the additional cash for the vessel at the Seaspan Shipyard in North Vancouver. Photo by The Canadian Press.

VANCOUVER — The federal government has topped up West Coast shipbuilding contracts by more than $65 million for a coast guard science vessel and navy support ships.

Public Services Minister Judy Foote announced the additional cash for the vessel at the Seaspan Shipyard in North Vancouver.

The former Conservative government announced a $108-million contract for the research vessel in 2008 and added $35 million a year later, and the latest contract includes an additional $30 million.

Seaspan president Brian Carter says the new contracts will allow the company to buy specialized parts, a propulsion system and generators, and now steel can be ordered to start construction.

Foote says the investments show the government's long-term commitment to rejuvenate Canada's marine industry and will provide the navy and coast guard with the ships needed to do their jobs. 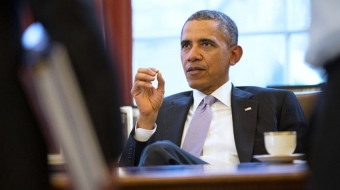 Delay in deadline for shipbuilding bids just what BC didn't want