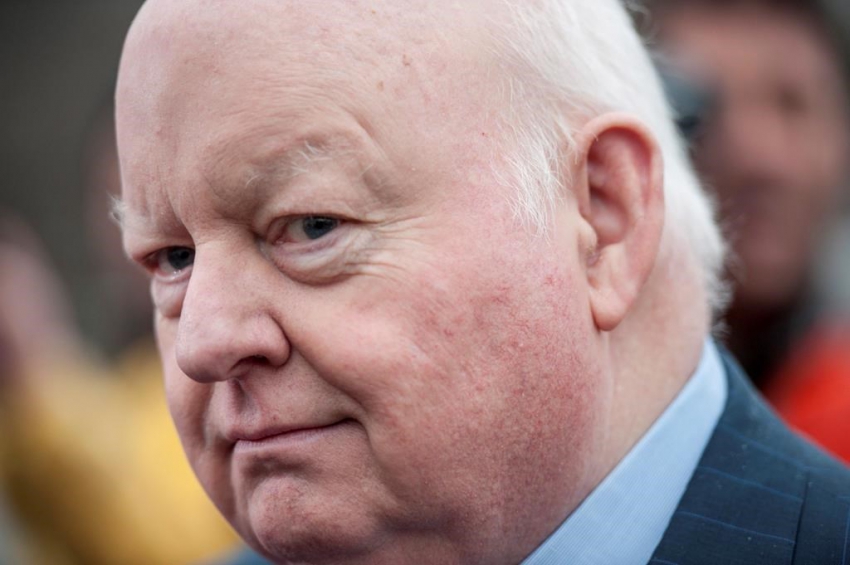 The man who drafted many of the Senate rules that are under the microscope at Mike Duffy's trial is on the stand for a third straight day as the defence probes the clarity of the regulations.

After all, says Duffy's lawyer Donald Bayne, the nature of those rules is what's at stake in the case.

Bayne has been pressing Senate law clerk Mark Audcent on how the rules apply to matters like public business or residency — key issues at the heart of the 31 criminal charges Duffy is facing.

But Bayne's tactics are wearing on the patience of the Crown, which is objecting to the fact Audcent is being asked to review materials and issues already covered in court.

Even Justice Charles Vaillancourt told Bayne to move on after one such interjection.

Today, Bayne explored a 2010 report by the committee overseeing Senate administration that found the rules were too broad and vulnerable to misinterpretation by senators or their staff.

He asked Audcent whether, in light of that report, anyone had come to him to suggest things needed to be changed.

Audcent declined to answer, saying to do so could violate the solicitor-client privilege that exists between him and senators.