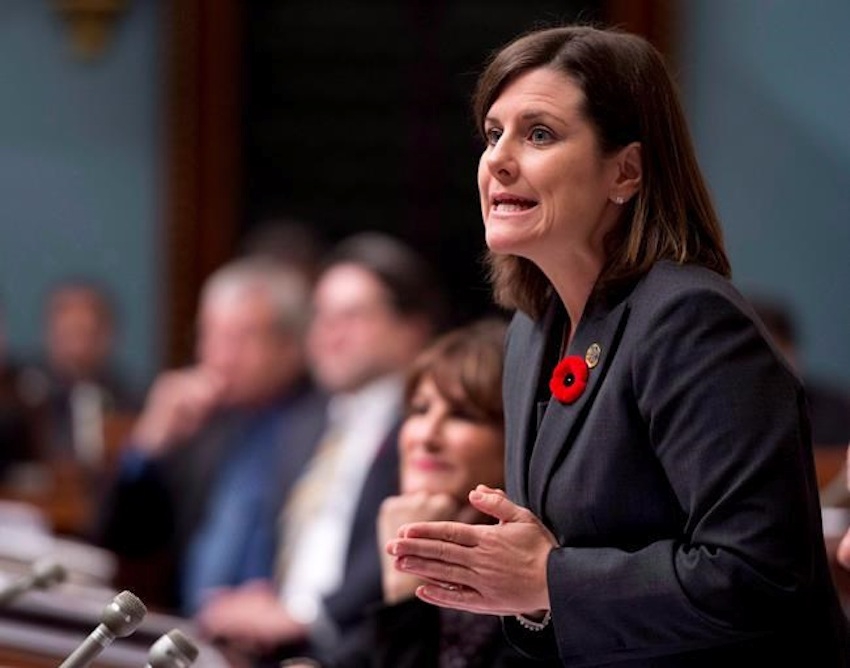 QUEBEC — The Quebec government says it has serious concerns with the Conservatives’ anti−terror bill and chided Ottawa for not consulting with the provinces before drafting the legislation.

Three Quebec ministers sent a highly critical letter Tuesday to three federal ministers and tabled it in the national assembly on Wednesday.

The letter states the Quebec government has "many concerns" with the controversial legislation — known as C−51 — notably with the "vast powers" the bill gives the country’s spy agency, the Canadian Security Intelligence Service (CSIS).

"It is worrisome that the bill gives CSIS such vast powers, including the possibility to take certain actions that violate the Canadian Charter of Rights and Freedoms and Canadian law," the letter reads.

Additionally, the ministers say more oversight is required to ensure the new CSIS powers are used only for their legally intended purpose.

The Quebec ministers also criticized Ottawa for not consulting with Quebec on the bill.

"It is unfortunate that the federal government chose to proceed unilaterally and deprive itself of the expertise of its provincial partners," the letter states.

One of the letters signatories, Quebec Justice Minister Stephanie Vallee, said Wednesday in the national assembly the letter was not meant to start a fight with Ottawa but was a call for more co−operation between governments.

A spokesperson for federal Public Safety Minister Steven Blaney responded to the letter by saying the minister was "pleased to receive support from the Quebec government on the new measures aimed at ensuring public safety from violent extremism."

The spokesperson added Blaney will "continue to maintain a dialogue" with his provincial counterparts.