Country will take a battering if the world tanks, but it has strong companies, a working banking system and a sound fiscal position, says governor of central bank. 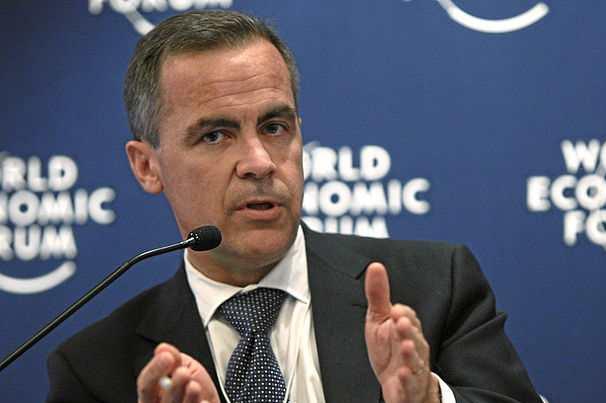 As more dark clouds gather over the economies of Europe, Canada's chief banker says Canada has reason to worry -- but the tools to cope.

WASHINGTON -- Canada's central bank governor says the country has every tool it had in 2008 if another crisis hits the global economy.

Mark Carney said in an interview broadcast on CBC radio Saturday that Canada would indeed feel the battering from a new recession.

But he stressed that Canada would enter a new crisis pretty much as it did during the last one, with strong companies, a working banking system, and a sound fiscal position which would allow Ottawa to mount a new rescue package of the economy.

"We have every tool we had in the 2008,'' he said. "We've learned some very valuable lessons about what worked better than others.

"We're not an island, we will be affected if things get worse, but we can address it.''

Carney's remarks add some details to the statements he and Finance Minister Jim Flaherty made Friday evening at a news conference in Washington, where the two are attending G20 meetings aimed at heading off a European financial crisis.

The finance minister said he still expected Canada's economy to continue to grow, although more modestly than previously thought. He noted that the International Monetary Fund also has predicted modest growth of about two per cent in Canada this year and next.

But with the Greek sovereign debt issue approaching a critical stage, and sovereign debt problems in Ireland, Portugal, Spain and Italy lurking, finance ministers and central bankers from the world's big economies meeting here are trying to hammer the right policy mix to soothe markets and keep credit flowing in support of the economy.

If things turn sour, Flaherty suggested he is not adverse to reversing course on the spending restraint program he embarked on in the 2011 budget.

"If the global situation deteriorates, we'll be pragmatic and we have the flexibility to adapt,'' Flaherty said, suggesting a second stimulus package could be in the offing.

Canada, the U.S. and some others have been vocal here in urging quick and decisive action by Europe, particularly rich countries like Germany, to commit the necessary funds to -- in Flaherty's words -- "overwhelm the problem.''

Carney said "overwhelming'' the problem so that markets can be assured European banks have adequate capital would mean expanding the bailout fund to about one trillion euros. He estimated the transition period could take two to three years.

"You need a big pot of money to get from today to that point,'' he said."`If you want to be safe, if you want to overwhelm markets then you start in the neighbourhood of a trillion euros.''

The meetings are to wrap up Saturday.