Opposition presses finance minister to use stimulus, aim for job creation and growth. 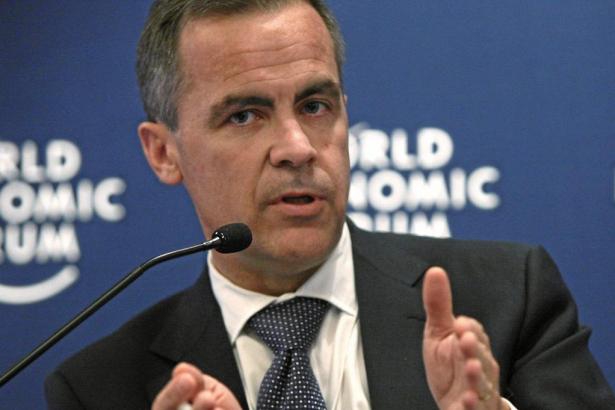 Fears about the potential for a global recession continue -- and so does the opposition's questioning of Canada's financial leaders, who still insist they can steer the country safely through the turmoil ahead.

OTTAWA -- Finance Minister Jim Flaherty says he will do what is necessary if the global economic slowdown hits Canada hard, but for now his budget projections remain on track.

The minister told the House of Commons finance committee Friday that fiscal results to date have been consistent with the projections set out in the budget.

"While Canada experienced greater than expected growth in the first quarter, that is expected to be balanced out by a softer than anticipated second quarter,'' the minister said.

"I should note that we continue to monitor developments closely and will -- as is typical -- provide an update to Canadians on the economic and fiscal outlook for this year and beyond later this year as part of the fall update.''

Flaherty and Bank of Canada governor Mark Carney were called to testify before the committee after two weeks of frenzied trading on stock markets.

Mounting government debts in several European countries -- including Greece, Italy and Spain -- and the possibility that some could default on their payments have been worrying global investors. There are also fears that the slumping American economy will squeeze the Canadian economy and undermine the government's deficit-fighting plan.

Carney said the U.S. and European economies were expected to grow slower than thought earlier this year, but the central bank did not expect the U.S. to slip back into recession.

"Recent events serve as a reminder that, in a world awash with debt, repairing the balance sheets of banks, households and countries will take years,'' Carney said.

"As a consequence, the pace, pattern and variability of global economic growth is changing and Canada must adapt. In short, the considerable external headwinds that the bank has long identified are now blowing harder.''

Flaherty said the current situation has been caused by a lack of confidence in efforts of governments to reduce their deficits.

"We must address these global challenges decisively and commit now to fundamental medium-term reforms,'' he said.

The minister repeated his assertion to return Canada to balanced budgets by 2014-15 with the help of $4 billion in annual savings.

NDP finance critic Peggy Nash asked the minister if the government would look to increase spending on such things as infrastructure projects to help offset the weak global economy.

"Why not attack the jobs deficit? Why not create jobs that will keep the economy moving and also reducing the fiscal deficit through growth?'' Nash asked the minister.

Flaherty said more spending by the government was not the solution.

"That actually is the problem in Europe, too much spending, accumulated deficits. It is exactly what we should not do if we want to maintain the fundamental fiscal health that we have in Canada,'' he said.

When asked by Liberal Scott Brison what plans the minister had if the global downturn turns ugly, Flaherty said the government would act to protect Canadian interests.

"We would act in a pragmatic way as we have done successfully previously and recently,'' he said.

The testimony by the two men comes as Statistics Canada reported the pace of inflation eased in July as increases in the price of gasoline slowed.

The consumer price index rose at a annual pace of 2.7 per cent in July, down from a 3.1 per cent increase for June, giving the central bank room to keep interest rates at their exceptionally low levels, economists said.

It was the first time that inflation has been below a pace of three per cent since February.