But country not an island, and international stress will affect us, he says. 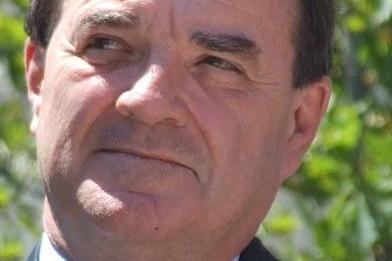 Amid more turmoil in international markets, there were reassuring words from Finance Minister Jim Flaherty.

OTTAWA -- Finance Minister Jim Flaherty says the recent stock market turmoil may cause some turbulence for the Canadian economy.

But Flaherty says Canada is well-positioned to withstand the "global headwinds.''

Flaherty issued a statement this weekend responding to the uncertainty that sent stock markets into convulsions Thursday and Friday.

He says Canada is "not an island'' and may eventually be affected by the uncertainty about U.S. growth and Europe's continuing debt problems.

But Flaherty notes that Canada's budgetary position is among the strongest in the world and its financial systems remain strong.

French Finance Minister Francois Baroin says he has been in contact with his G7 counterparts, who include Flaherty, this weekend.

It carried on into Friday for the TSX, but the Dow staged a slight recovery.