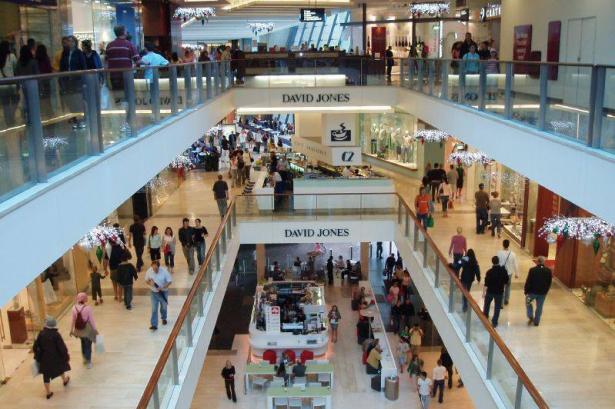 While most eyes were on the U.S. economic debate this week, there was news about Canada too, as Statistics Canada reported a fragile recovery and some doubt that consumer spending will be the answer.

OTTAWA -- Canada's economy unexpectedly contracted in May, suggesting that a recovery is fragile and indebted consumers can't be counted on for continued spending to help the economy, say economists.

Statistics Canada reported Friday the economy shrank by 0.3 per cent in May, the second consecutive month without growth, with slumps in mining and oil and gas production leading the downturn.

"Going forward, economic growth should regain some speed in the second half of this year, supported by a rebound in global manufacturing as both the supply disruptions abate and economic activity modestly improves in the U.S.,'' said TD Economics economist Shahrzad Mobasher Fard.

"Nonetheless, highly indebted consumers appear tapped out and are not expected to contribute strongly to economic growth over the next few years,'' Fard said in a research note.

BMO Capital Markets deputy chief economist Douglas Porter said while economic growth should pick up in the second half of this year, Canada's starting point is weaker than expected.

"Canada's economy was hit by one thing after another in the spring, and it now faces yet another hurdle from the deepening uncertainty emanating from the U.S. debt drama,'' Porter said in a note.

"While we believe that the most likely outcome is a mild pick-up in growth over the second half, the starting point is even weaker than we expected and there are still clearly plenty of potential dangers lurking ahead for the economy.''

Porter also said he doesn't believe the Bank of Canada will be in a hurry to increase interest rates until ``some dust settles'' on debt uncertainty in the United States and Europe.

Mining and oil and gas production fell a total of 5.3 per cent in May after two consecutive monthly increases, Statistics Canada said.

Wildfires in northern Alberta and bad weather, as well as maintenance shutdowns, reduced oil and gas output by 4.2 per cent.

But a bright note was growth in the wholesale and retail trade, the public sector and utilities as well as the finance and insurance sector.

However, CIBC World Markets economist Emanuella Enenajor called the fall in GDP ``disturbing'' and said it doesn't bode well for the next quarter.

"Overall, a very weak report, suggesting second quarter GDP will not likely come close to our prior call of 1.6 per cent or the (Bank of Canada's) call of 1.5 per cent,'' she said in a note.

"A negative for stocks and the Canadian dollar, supportive for fixed income, particularly at the short end.''

Production of motor vehicles and parts fell 0.5 per cent in May, after a larger slump in April, which was blamed on the after-effects of the Japanese earthquake and tsunami.

However, production of computer and electronic products, chemicals and machinery rose.

Construction slipped 0.3 per cent as declines in engineering, repair work and non-residential construction outweighed an increase in home building.

Wholesale trade advanced one cent, with growth in machinery and equipment as well as agricultural supplies. Wholesaling of petroleum products and motor vehicles was down.

Retail trade grew by 0.2 per cent with higher sales at building material and garden equipment stores and general merchandise stores.

Porter said with weak report for May, growth for all of the second quarter will struggle to get much above a 0.5 per cent annual rate, well down from 3.9 per cent in the first quarter.

Fard also noted that the economy was hit by numerous stumbling blocks, including the Japanese earthquake and Canadian household indebtedness.

In the United States, the economy slowed in the first six months of 2011 to its weakest pace since the recession ended. High gas prices and scant income gains forced Americans to sharply pull back on spending. The U.S. Commerce Department says the economy expanded only 1.3 per cent in the April-June period.