B.C. marijuana seed sales carry on, Marc Emery or not 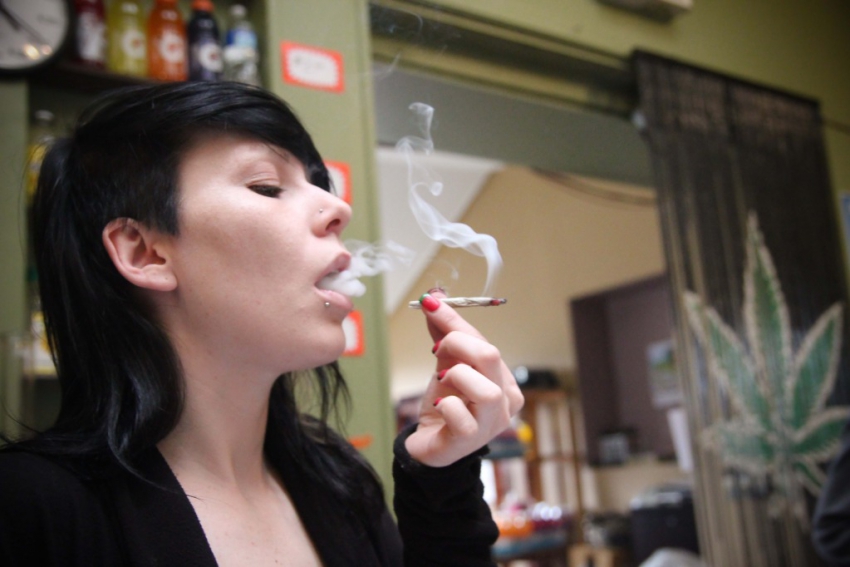 Marc Emery might be the most well known marijuana seed salesmen, with his long history of political activism, marijuana lobbying and media profile, but his business is not unique.

Emery, once dubbed the Prince of Pot, is serving a five-year sentence in a Mississippi penitentiary for conspiring to manufacture marijuana, a charge relating to his business of selling cannabis seeds by mail.

While Emery’s pot empire sits dormant, awaiting his return to Vancouver following the remaining three years of his prison sentence, others have crept in to capitalize on an international demand for pot plant seeds.

There’s the Vancouver Seed Bank, which has a twitter feed where new “strains” of marijuana plant seeds are advertised. That store, located on East Hastings Street, was started by former BC NDP candidate Dana Larsen. Larsen told the CBC he doesn’t expect to have any legal problems because they won’t be selling to the U.S., thought the company’s website brags about guaranteed worldwide shipping.

A quick search reveals a number of marijuana seed distributors based in B.C., some with store fronts and others operating my mail.

There’s Kind Seed Co., a company that claims it’s been in operation since 1994. It has a Vancouver fax number but a mailing address in London, UK.

Within two or three weeks, they say, you can have seeds shipped discretely anywhere in the world, as long as the buyer promises not to use them for any illegal purposes.

“Our seeds are intended for medical and research purposes only. We will not accept responsibility for any other intended use,” warns the company website.

And then there’s the Vancouver Island Seed Company and Liberty Seeds, both operating on the VancouverSeed.com website, where it is stated, “we do not encourage anyone to grow marijuana anywhere it contravenes local or federal laws in any manner that would result in persecution of themselves or others.”

Cannabis seed sellers appear to be exploiting some confusing language in the Controlled Drugs and Substances Act. The Act does not include “non-viable Cannabis seed” as a controlled substance. But “viable” Cannabis seeds, that is, those that will germinate and result in the growth of a marijuana plant, are controlled.

“The material seized from the appellant’s store premises, including written material extolling the quality drug products said to be available from the plants that could be grown from the seeds available for sale in the store, leave no possible doubt but that the appellant was selling seeds that could be grown into marijuana.  From those plants the drug substance could be obtained for those minded to do so,” reads the ruling from that case.