One of Vancouver's most influential women talks to VO about business leadership, public safety and success. 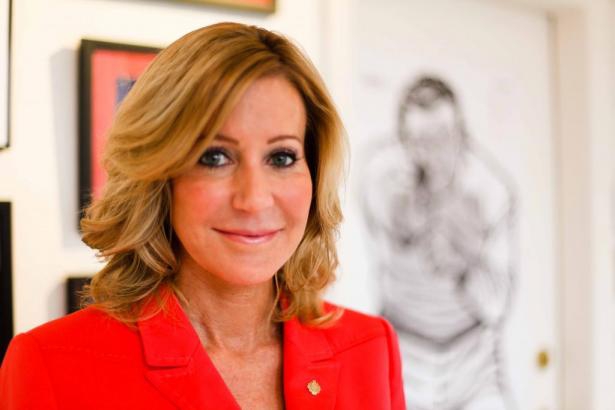 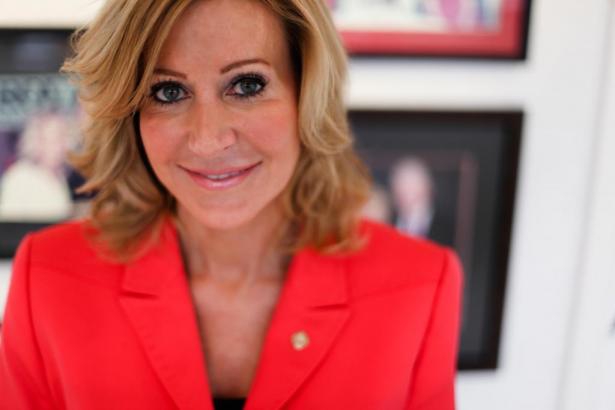 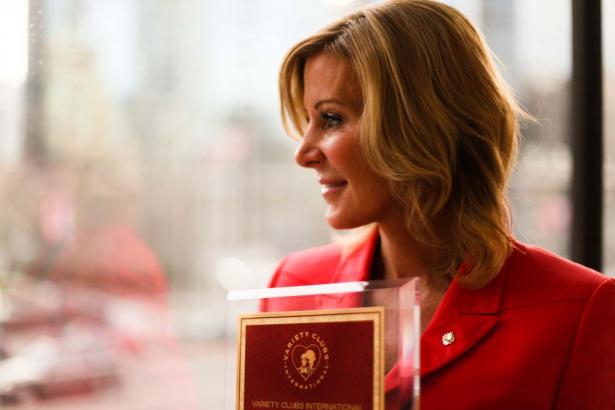 Wendy Lisogar-Cocchia is arguably among Vancouver's most influential women in business. She's interviewed her mentor, Ellen DeGeneres, on an arena stage. She's attracted celebrities like Elle MacPherson, Gwyneth Paltrow, Michael Bublé and Zac Effron to her successful spa business. She is in constant touch with the mayor, premier and other movers and shakers.

“You've got a whole group of 37 A-type personalities,” she said of her role as chair of the Vancouver Board of Trade (VBOT), in an exclusive interview with the Vancouver Observer. “They're just dynamic – people who are really engaged. We all share the same challenge for time.

“It's a higher level of engaged discussions – you have to do your homework beforehand.”

Needless to say, Lisogar-Cocchia knows commerce in Vancouver. As Chief Executive Officer of Absolute Spa Group and the Century Plaza Hotel – and for the past year, chair of the VBOT – the hotelier and spa chain magnate has carved out a path of influence which could lead her to positions on prominent city committees and boards long after she finishes her VBOT term this year.

But the way she describes her path to success – in particular her passion for philanthropy, persistence, and 'daily random acts of kindness' – says as much about her personality as it does about an emerging new paradigm in economics, business and even political power.

Founded in 1887, the VBOT's mandate is to promote the "enlightened interest" of its members – rooted in its firm belief in the free market system ("the only system that works effectively in the allocation of scarce economic resources"), reducing "government involvement in the business sector," while declaring support for public services such as health care and education.

"Governments," VBOT website states, "should not do what can be done in whole or in part by the private sector."

On stage to accept a prestigious official proclamation from Mayor Gregor Robertson, Lisogar-Cocchia was, understandably, in good spirits. Robertson, reading the edict, grinned as he added his own, unofficial, note of praise into the proclamation: “... and whereas the Vancouver Board of Trade has a fantastic leader in Wendy,” he said to appreciative laughter from the audience, “we hereby proclaim Wednesday, January 25, 2012 as the Vancouver Board of Trade's 125th anniversary day in the City of Vancouver.”

“Exciting, hey?” Lisogar-Cocchia said, smiling broadly as she admired the framed proclamation. If anything, the ease and humour she and Robertson shared on the business stage are revealing of their leadership styles: power with a modern, laid-back, liberal face. She hates committee meetings (inefficient use of time), and loves Twitter (highly efficient). Juggling three major professional endeavours, time is of the utmost priority for getting it all done, and the VBOT is no different.

“Initiative is a great trait – I would encourage young people to be risk-takers and go forth,” she said when asked for advice to young people starting out today. “This is definitely a time in business when you have to be very flexible and adapt to the change with an open mind.

Lisogar-Cocchia's office is a picture of simplicity. No clutter. Mostly bare walls – and what is on the walls is revealing: a photo of her husband and children. Another of her with Bill Clinton. A framed quote of wisdom about motherhood. A windowsill bedecked with glass and wood awards for her business and charitable work.

Most interesting among the decorations, however, is the body outline of a criminal suspect, punctuated by bullet holes, taped to the office door.

Dreams of becoming a police officer

Lisogar-Cocchia, who has been a trustee of the Vancouver Police Foundation since 2004, was invited to a police shooting gallery and, evidently, scored very well. In fact, she revealed, she actually dreamed of being a police officer from a young age.

“I wanted to be one when I was a teenager,” she said, smiling mischievously by the poster. “I wasn't allowed – and besides, I wouldn't be good at it.