Find the best party in Vancouver for New Year's Eve. The night is as big as you want it to be. 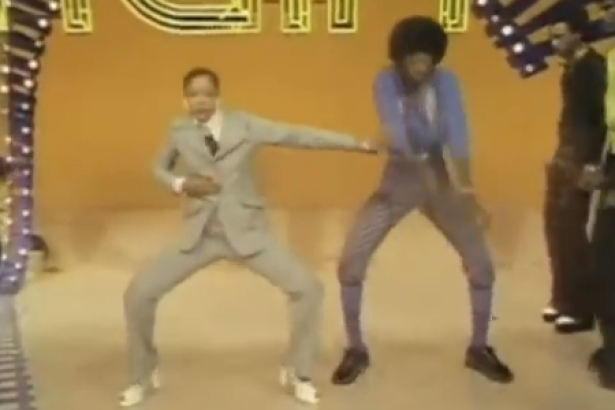 Up all night to get lucky: New Year's Eve in Vancouver.

It’s not even Christmas yet, but you better start planning for New Year’s eve. Here in Vancouver, our relative dearth of cool nightlife spots (and don't even try to argue this point) makes New Year’s party planning a bit more challenging, since 80% of our pubs look exactly the same as each other.

New Year's Eve is the biggest party night of the year, which means that the pressure's on for venues, party planners, and revelers alike. Leave it too long, and you’re stuck dealing with sky-high cover charges at mediocre bars or mile-long queues at the liquor store for a bottle of something with bubbles.

So let’s get our arms around this thing and nail down New Year’s Eve 2014. Here are some party suggestions to help you usher in the New Year with a bang, whether you're a glam junkie or allergic to velvet ropes.

As you probably guessed, the NYE 2014 Waterfront Gala Ball is a black-tie affair, and starts at 9pm. Tickets start at $80.

They have a mirror ball in their poster, which gives you an idea of the music that the DJs will be spinning: R&B, Rock, 80s, 90s, Top 40, and House. 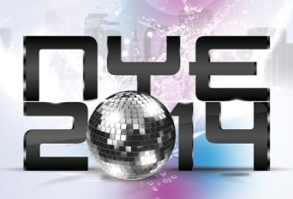 The Shangri-La Hotel’s New Year’s Eve party, presented by Ciroc Vodka,  is a black tie affair. Tickets are $110, but you can go for free if you get nine of your friends to join you (at full price).

Get your Gatsby on

The 2014 Gatsby Gala is taking place at the Rocky Mountaineer station. You’re encouraged to dress to the nines, if not to the 1920s: No jeans, trainers, or casual attire allowed. Tickets are $68, which includes access to the dessert buffet and a midnight glass of Champagne, you decadent debutante, you. They're gonna go full Baz Luhrmann with indoor pyrotechnics.

Not exactly a central location, but the Gatsby Gala will have free shuttle service to the SkyTrain and a handful of hotels (if you're up all night to get lucky).

Ring in 2014 Bollywood-style with Bombay Bliss. It’s a black-tie event, but even the most expensive tickets are only $55. Live DJs will spin a mix of House, Bollywood, Hip Hop, Top-40, Electro, and Bhangra. So, if you don’t like dancing, then you’ll hate Bombay Bliss.

If you’ve read Motley Crüe autobiography“The Dirt”, then your appreciation for L.A.’s Sunset Strip runs deep. Maybe too deep. Ring in the New Year accordingly with Steel Panther, who both embrace and make fun of hair-metal excess.

Steel Panther is playing the Commodore Ballroom on December 31st. Doors open at 8pm, and tickets start at $59.

Seriously, this could well be the biggest party in the city.

If you have kids, or if you just want to spend New Year’s Eve in the snow, then head up to Mt. Seymour. Family First Night  features hot apple cider and s'mores, but also clowns, though it bills itself as “family-friendly”. Tickets start at $10 per person, depending on how many different activities you want to do.

After all the research is done, and after weighing all of your friends’ preferences, the best course of action may be to have everyone over to your place.

Biggest night of the year? Whatevs. Put together a playlist, pour some Champagne (or at least some sparking wine), and toast to those close to your heart.

No long waits at the bar, and you never have to queue at the toilet while some douchebag is doing coke in the only stall whose door locks.

If you feel that you need a change of scenery, book some lodging in Whistler or Mount Baker, and turn New Year's Eve into a quick ski/snowboard holiday. Just mind the hot tub occupancy limit.

At the end of the day year, it’s not about where you are, but about whom you’re with.

Wherever you decide to spend New Year's Eve, make sure that you organize transportation: Cabs, transit, or your own two feet.

Make sure the ER staff has a boring New Year's Eve: Don't drink and drive.